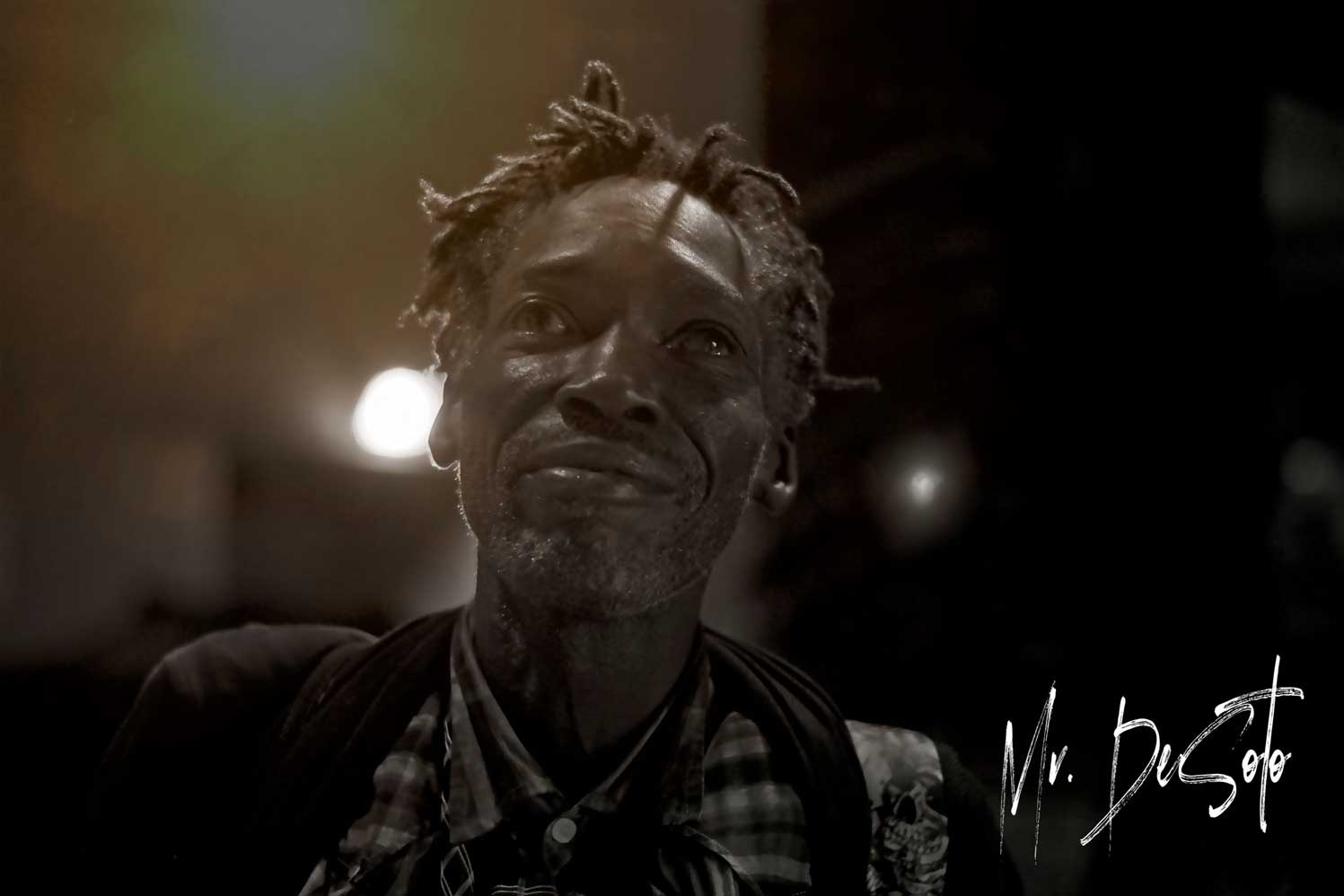 Don't miss this:
I'm Just A Nobody Tryin to Tell Everybody

Well, let me try and do my best to clarify what that should look like and why it is not going to happen in scale. 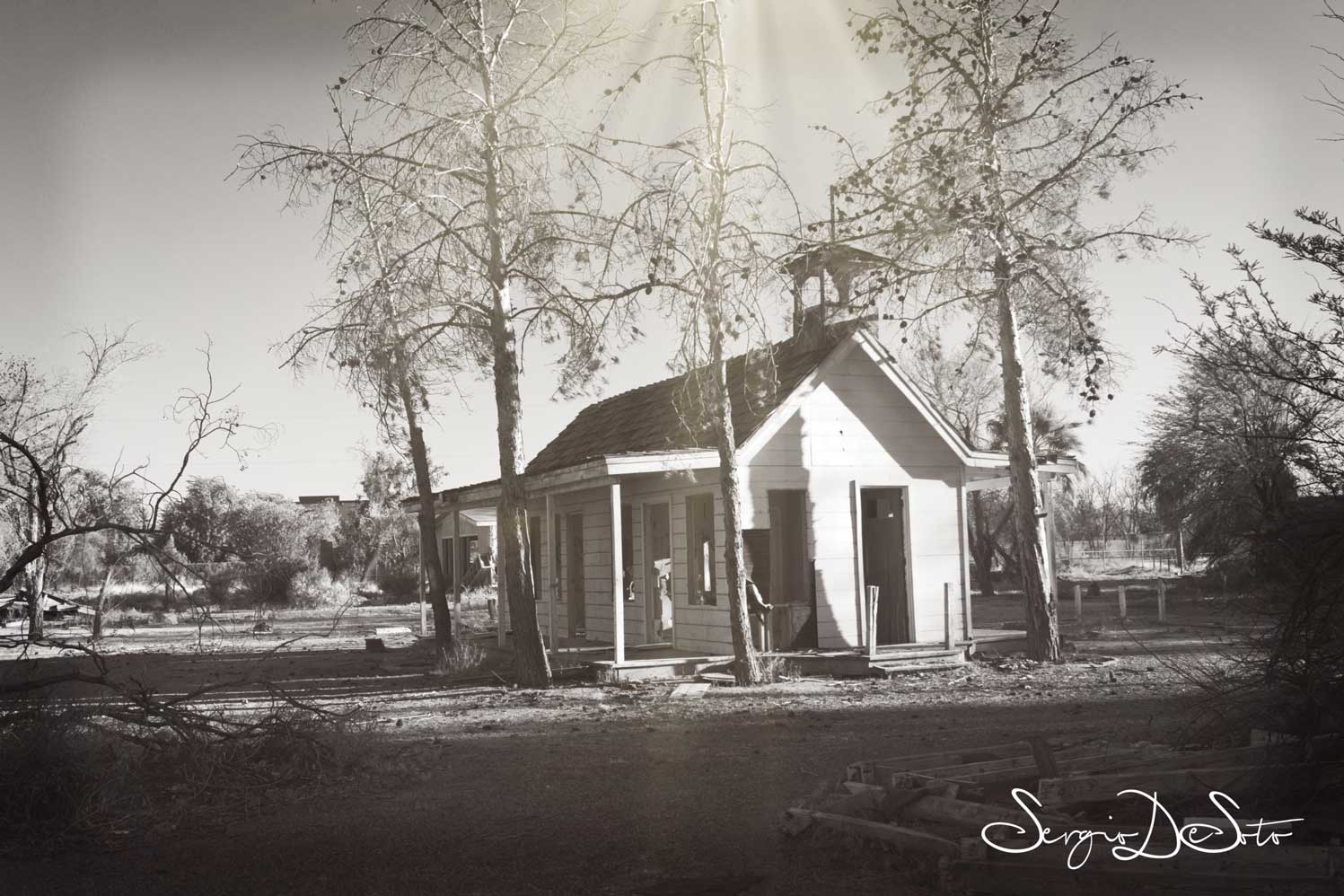 Enough is going around about the virus to make anyone's healthy brain explode. Updates, impositions, and public responses are all part of our daily grind now. I get it, yes, I truly understand the chaos. However, the one topic we are not seeing is vitally relevant. What is the "churches" real role in this epidemic? Well, let me try and do my best to clarify what that should look like and why it is not going to happen in scale. There may be some small churches doing what I am about to describe. I sincerely hope that is the case.

So what gives me the right to expand on this idea? Why should you even take what I have to say into consideration? Great questions, let me share with you some professional experience that grants me that level of credibility that many should be looking for before engaging anyone opinion. I have consulted for a variety of nonprofit organizations over the last ten years, one of which is a large "Christian" based homeless mission—during that journey, charged with analyzing the nations leading PR firm, which specializes in nonprofit fundraising.

In itself, it was an eyeopener!

The reality of how the majority of nonprofits and churches use the income they receive from goodhearted people is disgusting.

As a whole, churches use less than five percent of donations to help people, including their members.  If you don't believe me, look at how CCV presents its annual expenditures. Sounds great, but is laid out in a manner that one would have to do the real math to get to the real numbers.

We are so used to what the church model today looks like that we have forgotten what it is supposed to be. The problem is that this model would not generate the type of revenue needed to grow the building and provide a golf club membership. However, a real church, in practical terms, would be laid out with an official membership platform that is exclusively believers. Crazy right!

The money would be managed in a manner that, if one had, they gave. If one has a need, it is taken care of without question. It is that simple.  The revenue would not be utilized to build a nonprofit, and it would more so be used to fund the basics of a like-minded community.  None the less, let's deal with what we have.

If your church has an official membership platform,  the following items directly from the church should be happening.

Now the full number of those who believed were of one heart and soul, and no one said that any of the things that belonged to him was his own, but they had everything in common. 33 And with great power the apostles were giving their testimony to the resurrection of the Lord Jesus, and great grace was upon them all. 34 There was not a needy person among them, for as many as were owners of lands or houses sold them and brought the proceeds of what was sold 35 and laid it at the apostles’ feet, and it was distributed to each as any had need. 36 Thus Joseph, who was also called by the apostles Barnabas (which means son of encouragement), a Levite, a native of Cyprus, 37 sold a field that belonged to him and brought the money and laid it at the apostles’ feet.

My challenge to you is to ask yourself if this whole system is really what the Bible describes? If not, then how do we fix it?