Main Street on the once alive CJS Studios Avondale 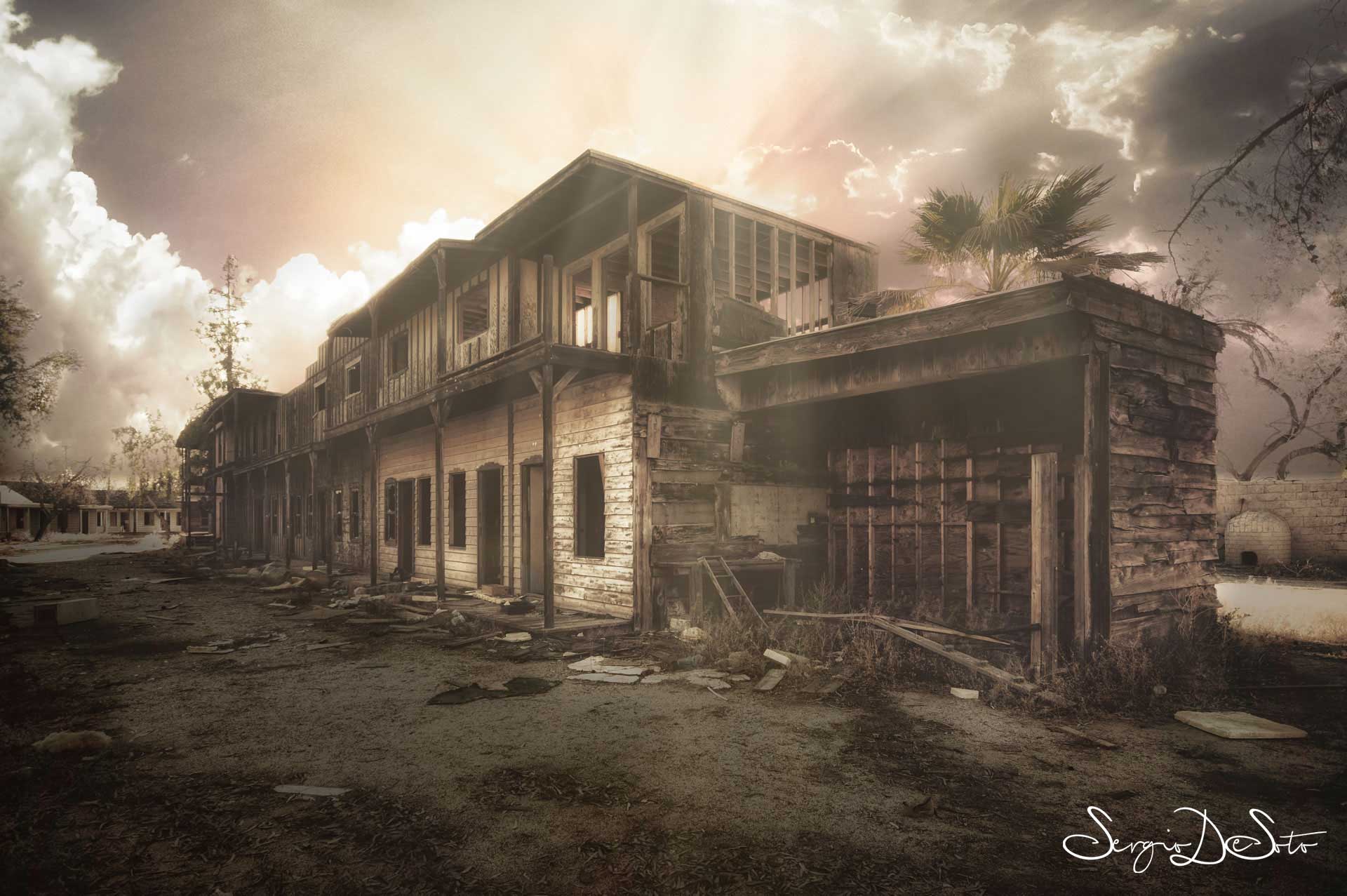 The studios were opened by C.J. Smith Jr. in the mid-1980s, and films such as 1992's "The Vagrant" and 2007's "Hidden Palms" were filmed there.
Smith sold the studios in 2006 due to the economy and new developments surrounding the studios.
‍

Ellsworth said some of the original buildings have been torn down or moved, making it difficult to determine how much damage the vacant studio sustained.
‍

Ellsworth said the studio was located behind a strip mall, which was not damaged by the fire.
‍

No injuries were reported at the scene, according to Ellsworth.
‍

The cause of the fire is under investigation, and crews were leaving the scene by 8:30 a.m. after the blaze had been extinguished, Ellsworth said.
In the past, the studio was made up of five sound stages for western films. 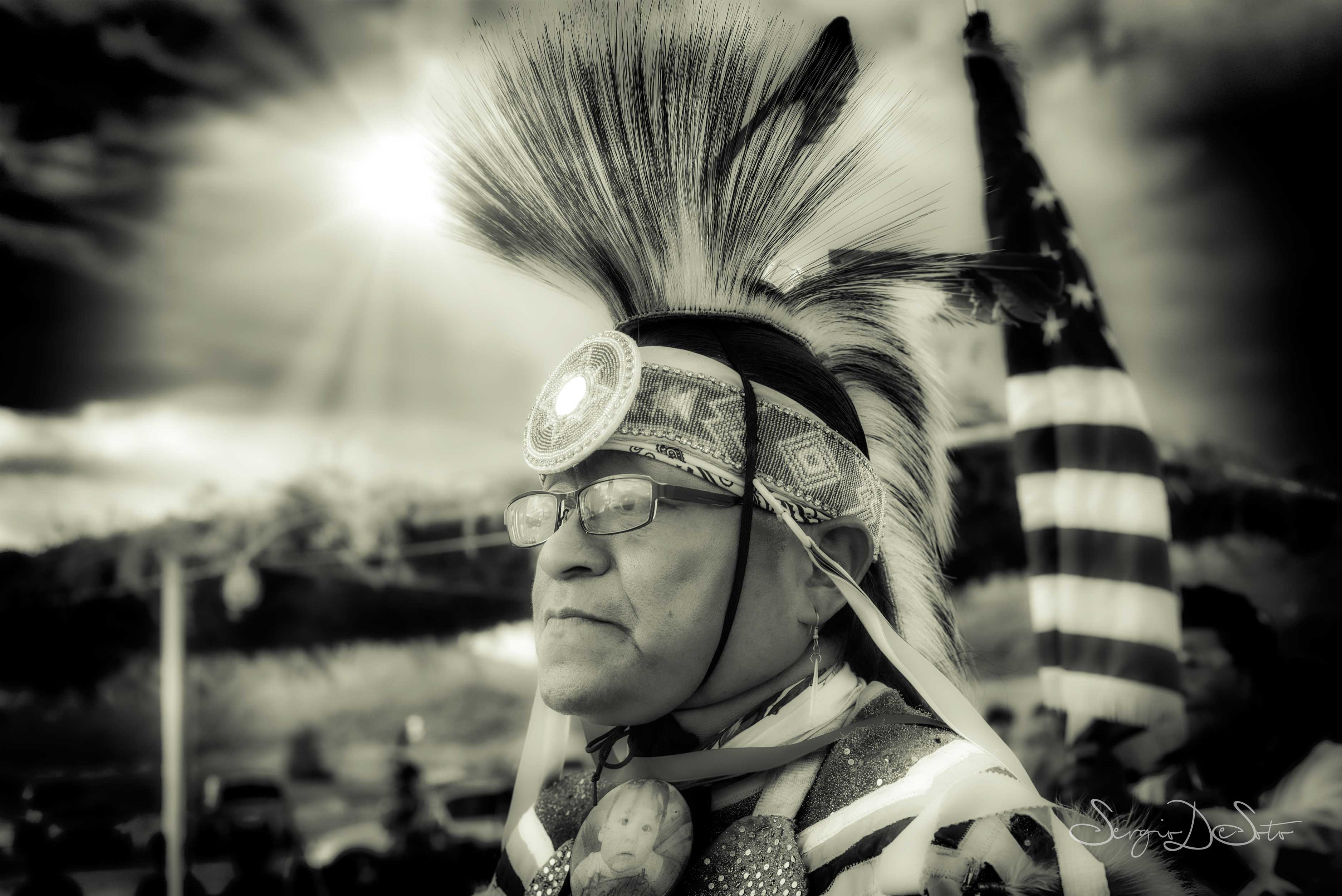