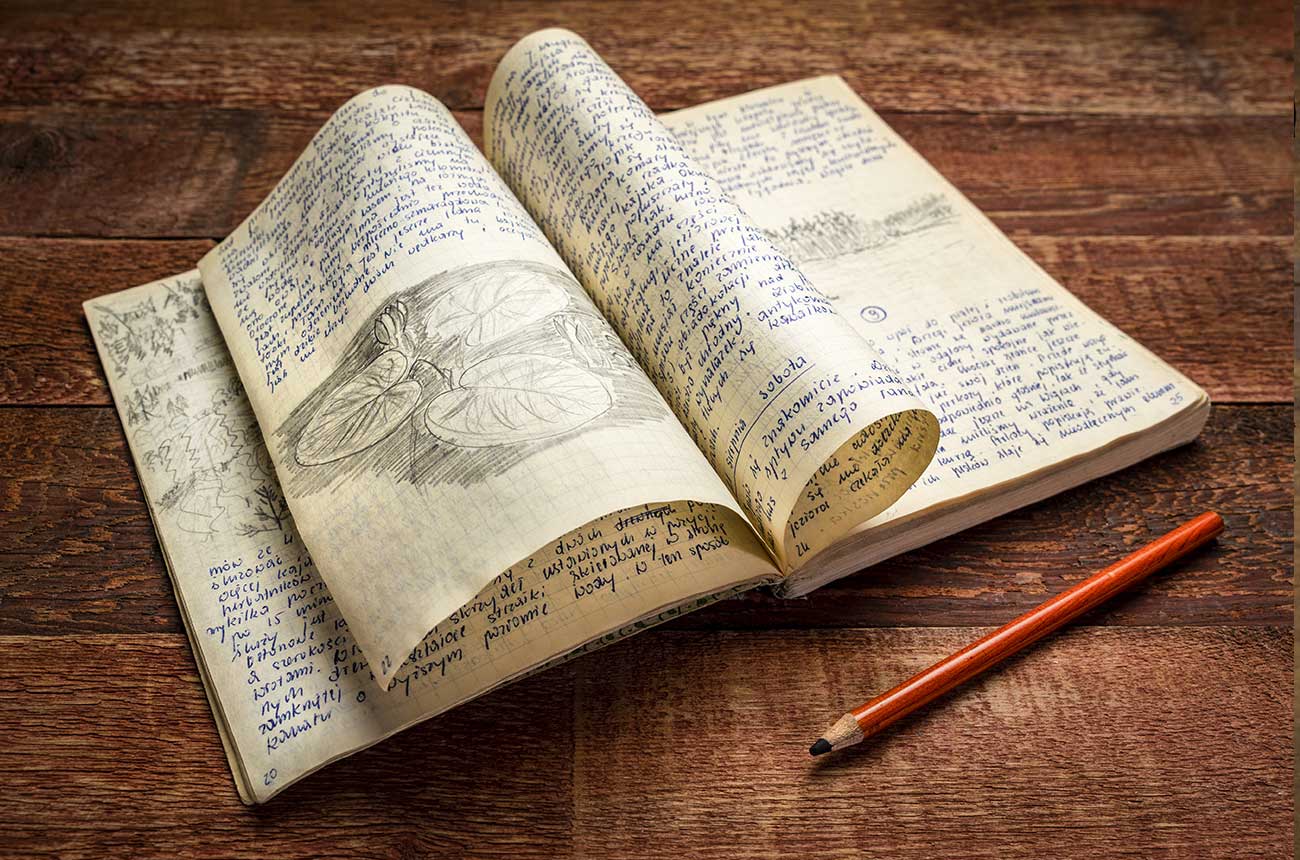 Don't miss this:
How a simple journal can help you succeed.

alph was an iconic example of what faith and hope genuinely look like, and he was a massive example in my world on what it means to follow Jesus. 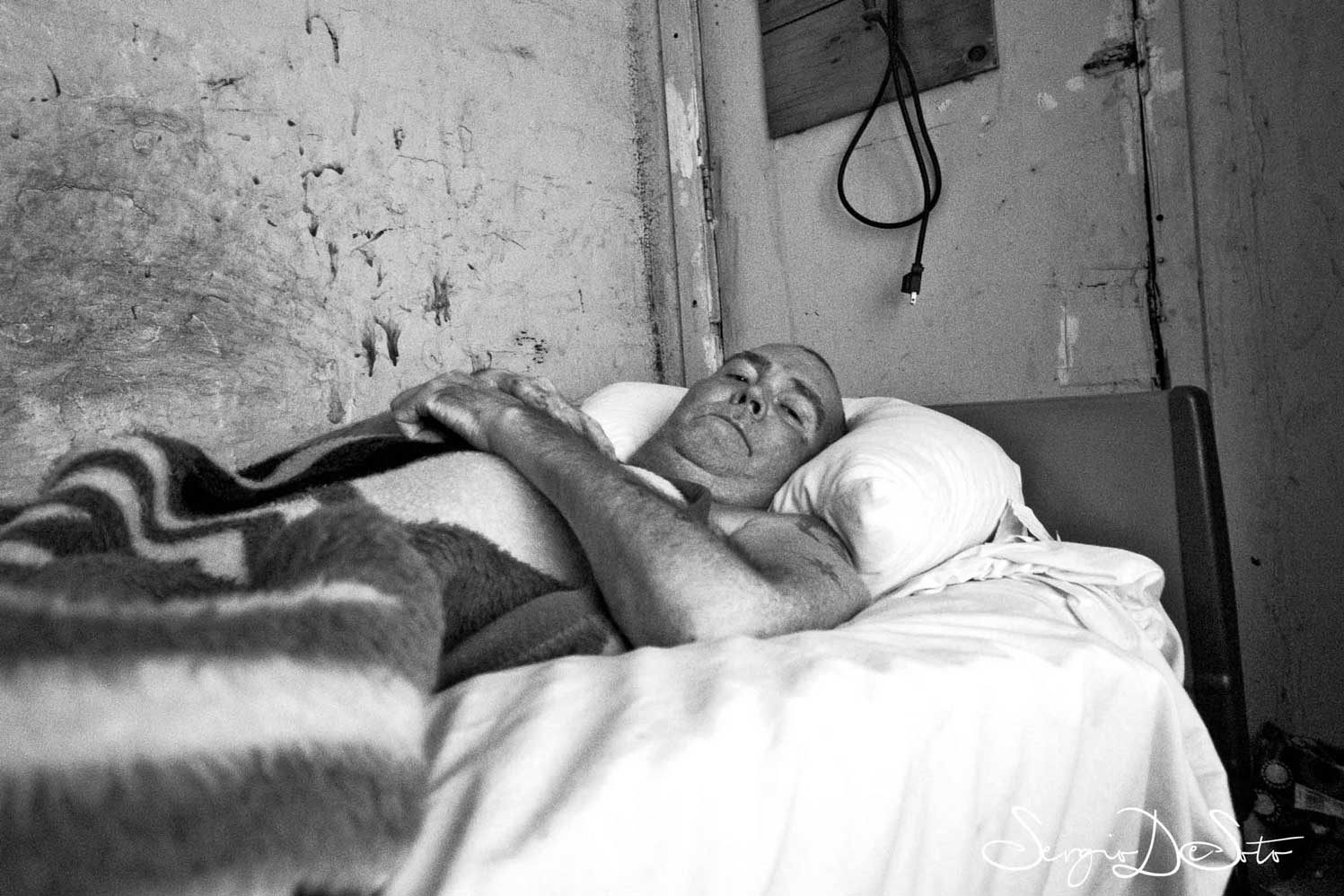 I met Ralph in 2015 when I was doing work at the COT's men's shelter located at 40th Avenue and Van Buren.  When I first started volunteering there, he was responsible for keeping things in order by providing structure for the homeless men who came in off the streets. The one thing that kept me going to COT's was the fact that no matter what the condition or state of mind men looking for refuge were in, they were all offered help. Unlike my time at Phoenix Rescue Mission, a whole different post someday.

Ralph was one of those men, the best I can recall, he walked into COT's about five years before we met. He completely recovered from any addictions and became one of the few men in my life that was, what I would call a real Christian. Ralph was at a place where his faith and hope were real. So much so, that his passion for helping other men who were in the same condition as he was many years ago was unstoppable.

Ralph was diagnosed with cancer a couple of years after we met. Early on in his diagnosis, he continued to serve the men at the shelter full time. As the tumors grew, which made it hard for him to walk, Ralph would fight his way with an IV to the front of the shelter's dining area with his bible and preach the Gospel. On one occasion, he had to grasp the arms of two men to keep from falling as he made his way to the pulpit.

Fast forward to when he became bedridden. He refused to leave the shelter, and he opted to stay in the storage closet on a makeshift bed. I spent many hours in this closet playing chess, reading to him, and trying to make him laugh. This season in my life taught me many lessons, lessons I will never forget.

I tried to get help from Churches for things like diapers, time with him, and soup for him to eat. The results were not surprising, results that are common with very little help.  When Ralph passed, I reached out to several large churches to raise enough money for a proper burial. The only thing I will say about that is, I called CCV and spoke to the pastor, who told me Ralph was not his problem.  I received a call about 30 minutes later from his secretary, who was in tears over the call. She sent me money on her own accord. Funny how things work. Right.

It's ironic to me how people who have nothing seam to be, tend to be more passionate about the simple message of hope shared with us in the bible. Ralph was an iconic example of what faith and hope genuinely look like, and he was a massive example in my world on what it means to follow Jesus with everything you've got by making Him everything you will ever need.