Writing result-oriented ad copy is difficult, as it must appeal to, entice, and convince consumers to take action.

Thank you! Your submission has been received!
Oops! Something went wrong while submitting the form.

DOVER — A small group of protesters advocating for the region’s homeless population left five symbolic body bags on the front steps of Dover City Hall on Monday morning with the message, “Live Freeze and Die,” attached to them.

The garbage bags were placed there to urge city and Strafford County officials to do more for the portion of the homeless population which was left outside in the first half of November during a cold snap.

On Monday afternoon, Dover City Manager Michael Joyal said if the individuals responsible are found, officials will ask for restitution because city staff was left to clean up the mess.

Joyal and others say there are many efforts within the city and county to ensure nobody is unsafe during cold weather events. There are numerous resources for people with unstable living situations, and anyone can call or walk into the police or fire departments to ask for help if they need it when the weather is unbearable, he said.

“We don’t just turn folks away. If people are in need of services, we will accommodate them,” Joyal said.

Joyal said they cannot open a temporary city shelter under their emergency operations plan unless there is a demand and there are procedures in place to deal with ice storms, major snowstorms and other events which leave a number of people displaced.

“It takes a considerable amount of resources to staff up a facility from scratch in an emergency. You can’t just open the doors and let people walk in. You need to make sure the facility has the capabilities, the staffing, security, and all of that. So, that is why we depend on existing facilities and shelters and we support them,” Joyal said.

On the Seacoast, there is Cross Roads House in Portsmouth and My Friend’s Place in Dover to help people get back on their feet if they are homeless.

To ensure nobody is left behind, for the past two years, officials in Strafford County complex have stepped in and opened a temporary emergency shelter specifically for cold weather events. Commissioner George Maglaras said on Monday that they have not opened this season because protocols set by Homeland Security for an emergency shelter have not been met and nobody from any of the surrounding communities has called and requested the service.

Maglaras said between 15 and 30 people used the facility during the three days they opened last winter.

Maglaras said the “Live Freeze and Die” protesters and other members of the public do not understand that the county cannot open a permanent homeless shelter under current state law and they have to follow federal emergency management protocols to provide temporary assistance.

Maglaras explained that the state took the counties out of the business of providing regional homeless shelters 35 years ago. He was a commissioner at that time as well.

“It’s grossly unfair to take the goodwill gesture that we put forward two years ago, and said we could do something on an emergency basis, and now criticize us for not running it full time. It’s not fair, and it’s misguided,” Maglaras said 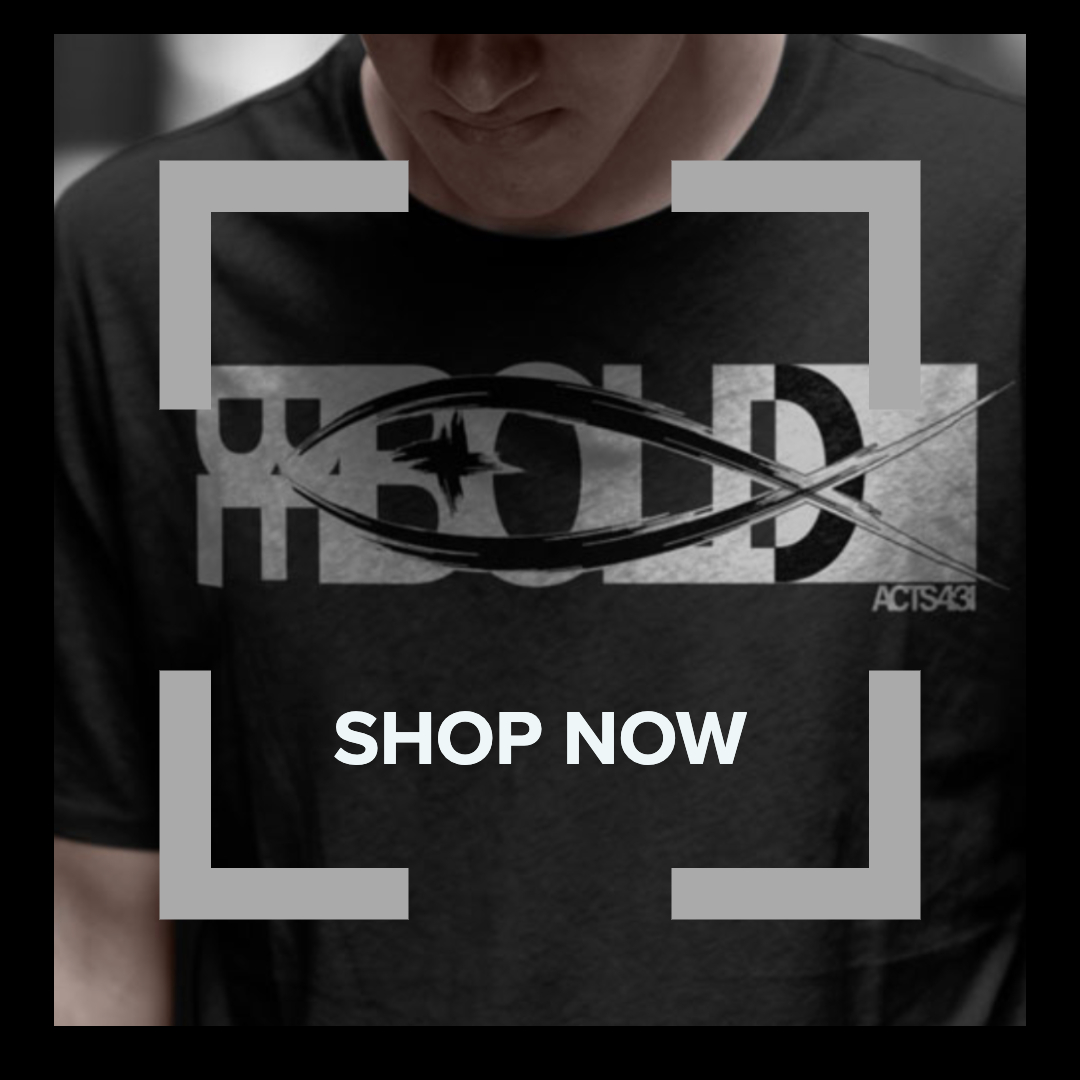 A Bothell artist goes to homeless shelters with empty canvases, and leaves with art

12-Year-Old Middle Schooler Has Helped Feed 9,000 Homeless People: 'I Want to Help Them All'

Woman stops to help homeless, pregnant teen crying on side of road

Welcome to my personal blog space. I hope you enjoy my perspective on life issues. A portion of proceeds generated from this site are used to help Phoenix Homeless.

5
min read
Thank you! Your submission has been received!
Oops! Something went wrong while submitting the form.