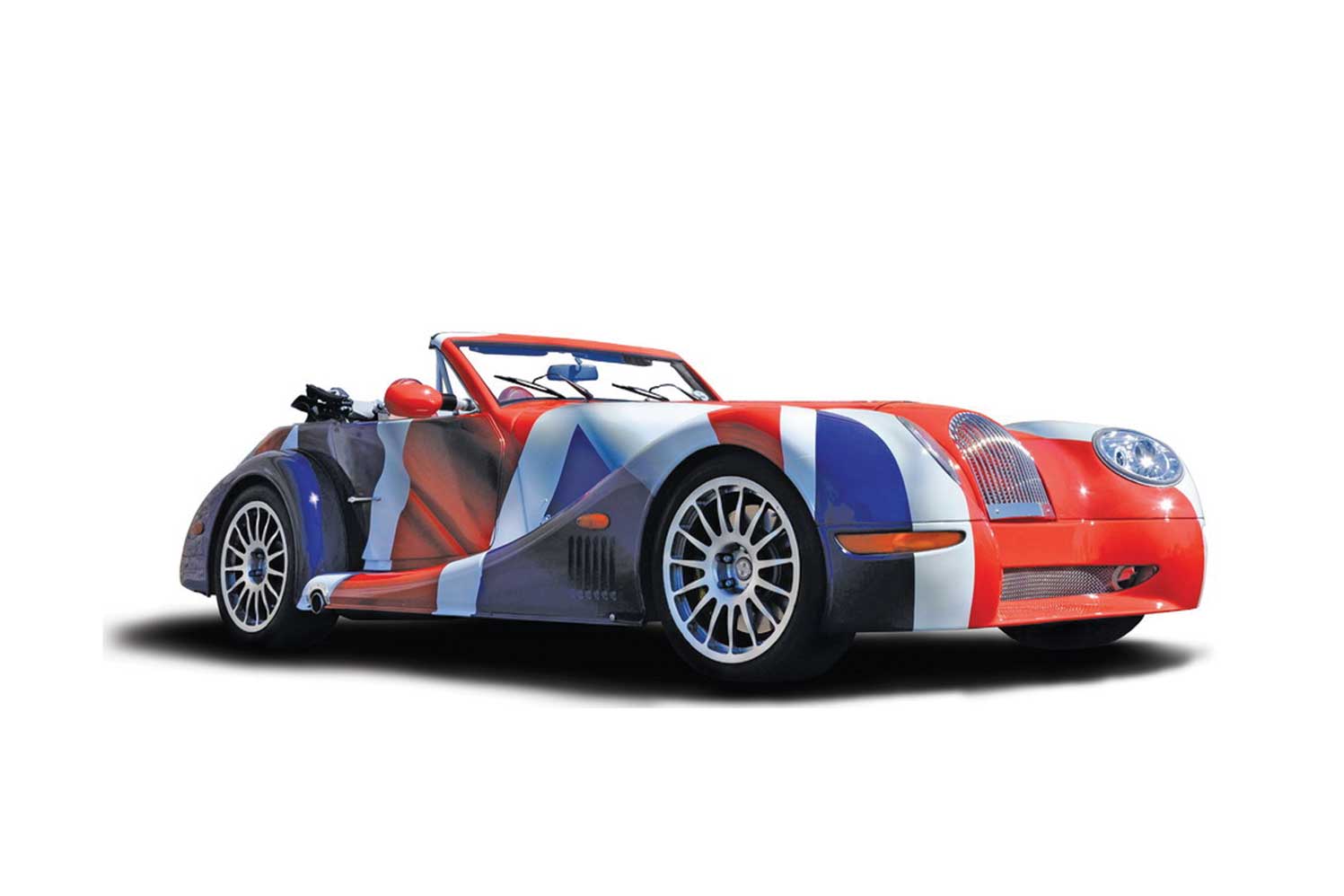 Don't miss this:
A Rare Breed

Successful business people should love reality, even if the truth hurts!

Keeping your head in the clouds is the worst thing you can do you in your business. 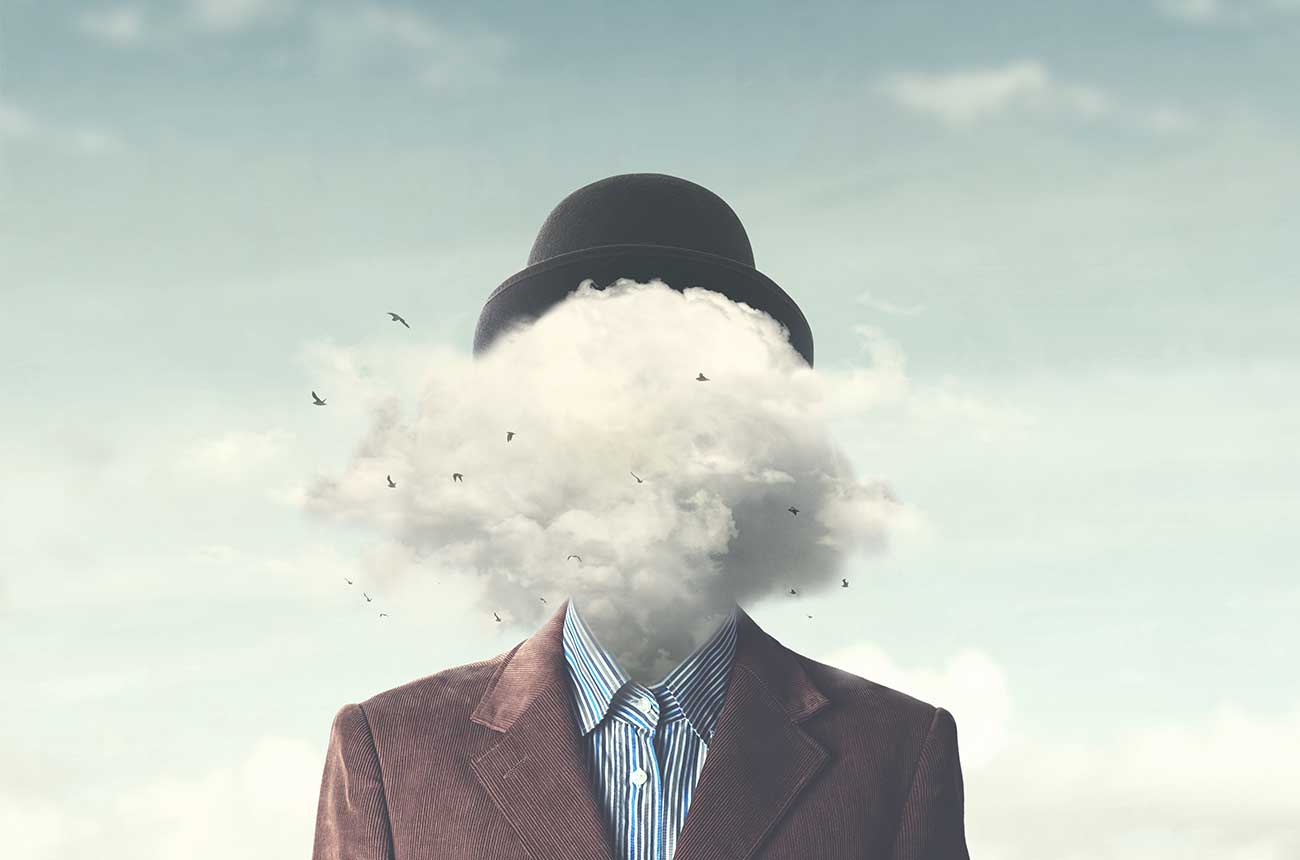 My career is a unique one.

Especially when it comes to the interactions it brings into my life.

Truth be told, I spend most of my time professionally as an "outsider perspective" hired  to analyze and solve problems that other people can't solve.

The problems I am typically hired to solve are deep ones. Problems that can genuinely affect the an organization's bottom line.

Now track with me for a minute.

My job is to see things that current management is missing. To solve the problems that perplex them.

If I couldn't do this, managers would never reach out for help. You would think I'd be given complete trust in resolving these issues. But, it's not that simple.

When a client hires me, my relationship with them becomes quite unique.

See, the core problems in an organization are, more often than not, caused by those in control. That is to say, they are usually caused by the very people who have hired me for help.

See why I use the word "unique" to describe this relationship?

Typically, once I'm hired one of two things happens.  Things go really well, with the people who hired me giving fair and honest evaluation to my recommendations. If this scenario happens my clients typically take my counterintuitive recommendations to heart, engaging them proactively in their organization. This will probably mean positive and profitable results for them.

Now, the other scenario is that things don't go well. The people who hired me don't take my suggestions to heart. And things continue to go poorly for them.

But, why? Why don't folks take my recommendations to heart? Why hire me at all if they don't want to actually change?

Well, sorry to say: people tend to be selfish.

Now, I am not condemning anyone here, but truth-be-told, when selfishness takes precedence over the well being of the organization and the accomplishment of its long-term goals, there will likely be negative consequences.

I have seen this repeatedly played out on projects where my recommendations were ignored.

An example worth looking at.

This new venture is the owner's first time in an independent role.

So, what is the issue this new business owner was trying to resolve?

Well, the owner doesn't want to be at the business managing it. Simple enough.

The problem the owner faced was that this new franchise lacked experienced management on its staff.

Now, consider this dilemma for a moment. Think about it logically.

You have an owner who doesn't want to be at his new investment. He would prefer to go golfing. Yet, he wants the franchise to be profitable.

Is it the management, or the owner?

The truth is that the managers have been reviewed several times over, by others.  Not according to their ability to manage the new operation, mind you, rather they are reviewed based on effectively they free up the owner.

So, if the owner doesn't have to be there, then the manager is doing his job, right?

The managers become passively tolerated when they meet the minimum duties required...that is, to alleviate the owner's involvement. But, from an outside perspective, they are nowhere close to the level of ability needed for running a business efficiently.

"Whoever is careless with the truth in small matters cannot be trusted with important matters." – Albert Einstein

If you own a business and are at any level of accountability, you need to take a hard look at the truth. You need to look at the bottomline, or face the consequences. As Albert Einstein said, "Whoever is careless with the truth in small matters cannot be trusted with important matters."

If you have ever been self-employed, you understand the importance of putting the business needs above your own and doing what's needed to make there business work. Your business's life depends on it.

In the case mentioned above, the owner did not understand the damaging impact of what he was doing.

And when he was confronted with this fact, he didn't want to hear it. He didn't want the truth.  Maybe he couldn't handle it. Maybe he just wanted to golf guilt-free.

The truth is that when selfishness takes the lead in the organization, the results will be predictably negative. It will lead to repeated failure and, at some point, the current manager will just be changed out like old underwear.

These problems, whose proactive resolution are imperative to the organization, will eventually lead to the owner having to step back in. Maybe then  the selfish desires of the owner will be hemmed back and the need for having a committed pro at the helm will become apparent.

The sad reality is that if the owner had dealt with the fact of his selfishness immediately, the business would be much better off today. And, eventually, his overall desire to have  freedom to play golf would have become fulfilled.

This principle isn't exclusive to business; it applies to life in a more general sense. The people who are genuinely successful would much rather deal with the truth and hit it head-on, rather than defend their selfish delusions. And this fact improves their success in life.

A true professional will look at the true makeup of the organization's landscape and give it honest reflection. They will take on the challenges and proverbially eat the frog. Yes, the truth can hurt, but never as bad as living a fantasy.