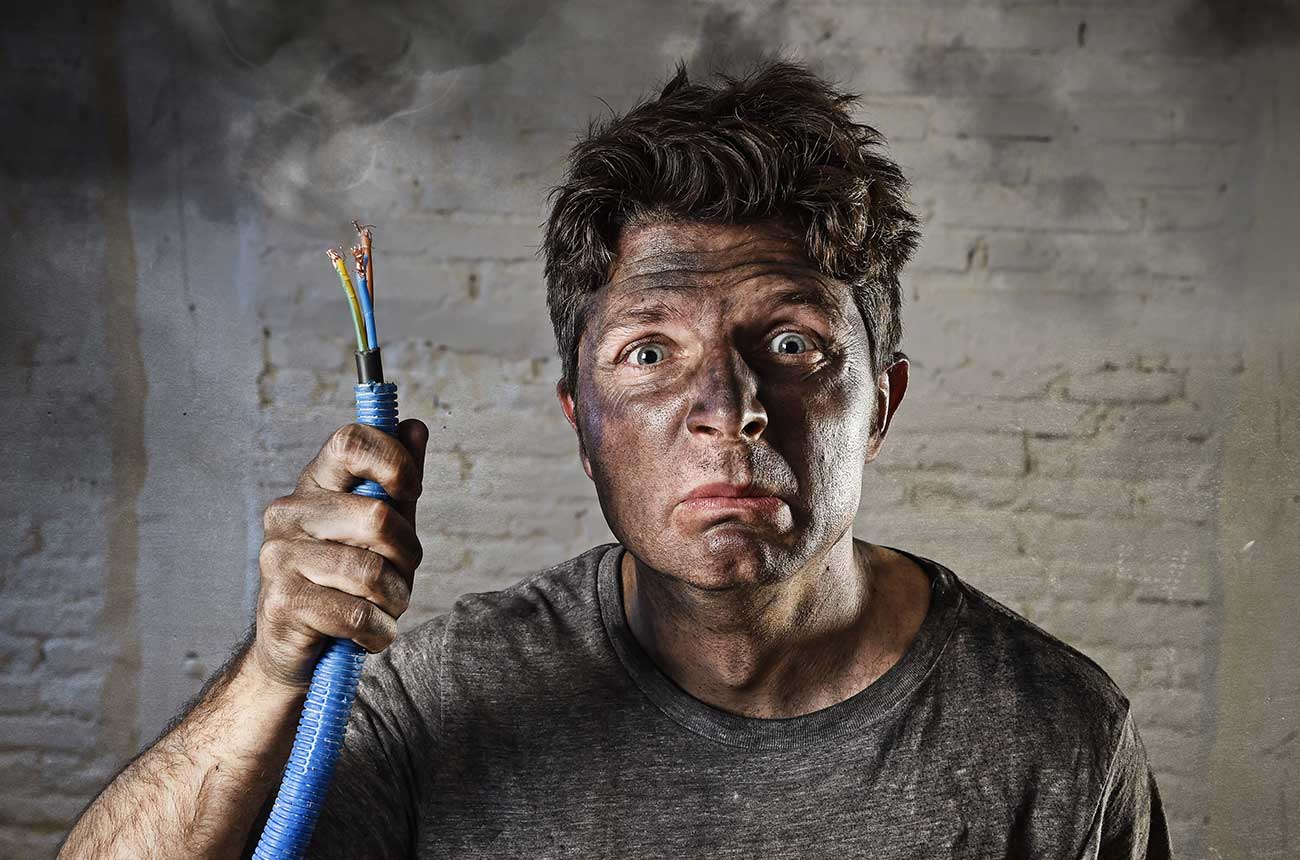 Don't miss this:
Why buying leads is not your best investment.

The future of brick and mortar that laziness is propelling!

That crazy digital bug that's floating around the lazy end user of the retail market is quickly becoming an epidemic. 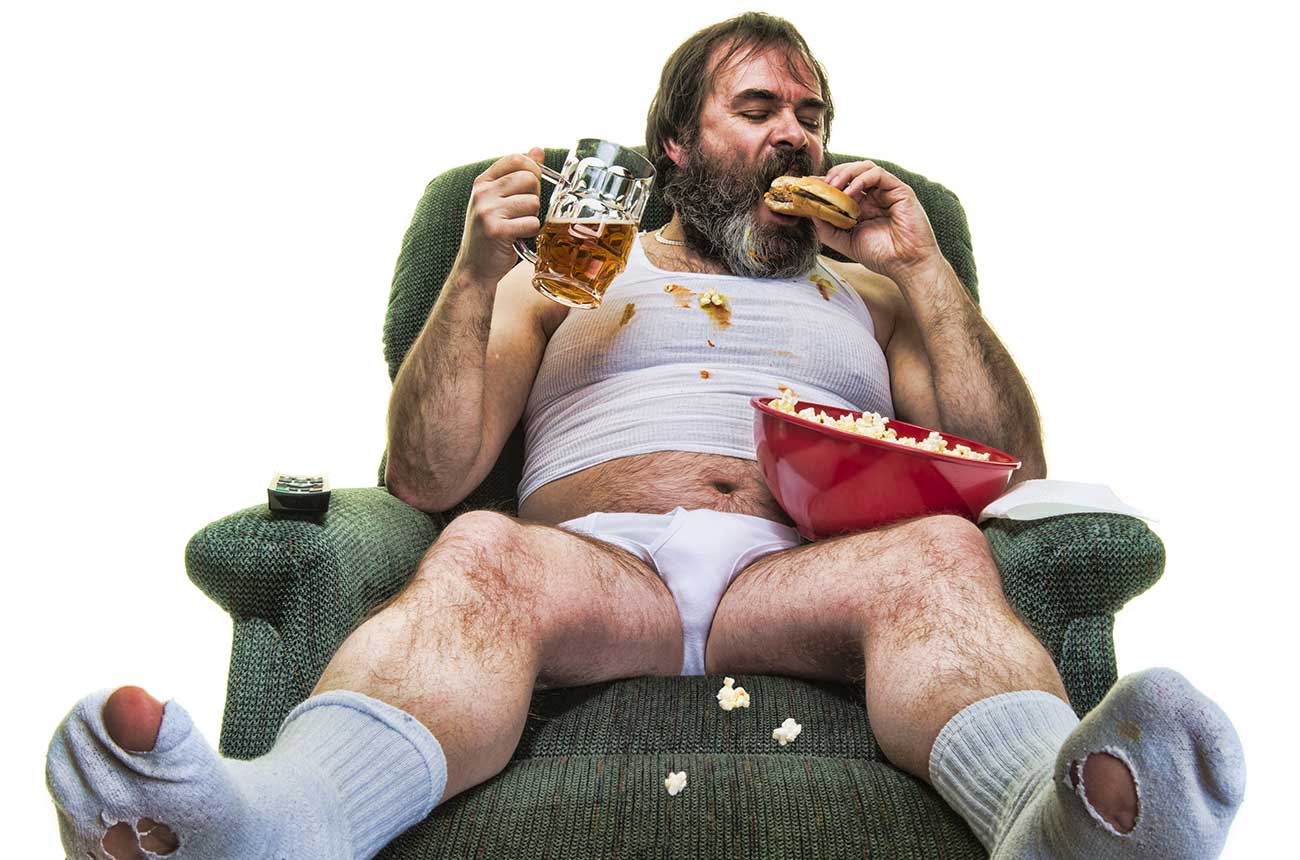 You ever had a fever?

Do you remember that time when you could feel it coming on, when you just knew you were about to feel really yucky? It's right about the time you ran to the local Walgreens to get a package of vitamin c, preferably in a pouch that turned into a healthy cocktail. Even yet, the fever still came and you had to deal with it. Right?

Heed my words, if you own a brick and mortar business the predictable fever is in the warming stage. That crazy digital bug that's floating around the lazy enduser of the retail market is quickly becoming an epidemic. Who would have ever thought a bug could spread so fast with people not leaving their couches!

That being said, if your selling on a digital platform you're probably an entrepreneurial juicer ( you know.. the people who live off vegetable juice ) .

Back to the future.

Yes you will see Walmarts closing, remember that place called K-Mart? You will see Famous Footwear, Best' Buy's and other retailers in the ICU sooner than later and the reason is pretty simple. It's all about pricing and convenience. Why drive to the shoe store when you can launch an app, either directly from the Manufacture ( More of this to come, I May be copying and pasting this article and changing the context soon. ) or from a Amazonian Giant. Either way the undeniable grasp of human laziness wins.

I myself, resisted the urge to join the revolution and avoided Amazon for sometime. That is until I used it. Not only did I use it, I used it at Target to price shop and the winner became obviously clear. Amazon became the prevailing receptor of my hard earned dollars.

Awe but there is hope for those old buildings and the occupants thereof. The funny thing is it is actually a pretty cool thing that I am looking forward to seeing come to fruition. Keep this in the back of your head. Anything and everything, every spike and every loss, every fad and every trend all relate to basic human psychology and.. There is nothing new under the sun ( read the good book ). Amazon focused on the need of convenience, the passionate lust for quick fulfillment and the herb of perceived sales value coupled with the prideful personal position arrogance of being Prime.

Where will  the future of retail  blossom? With niche specialties that focus on real human engagement at a superior level.

It's that simple.  Mark my words.

Until we meet again!