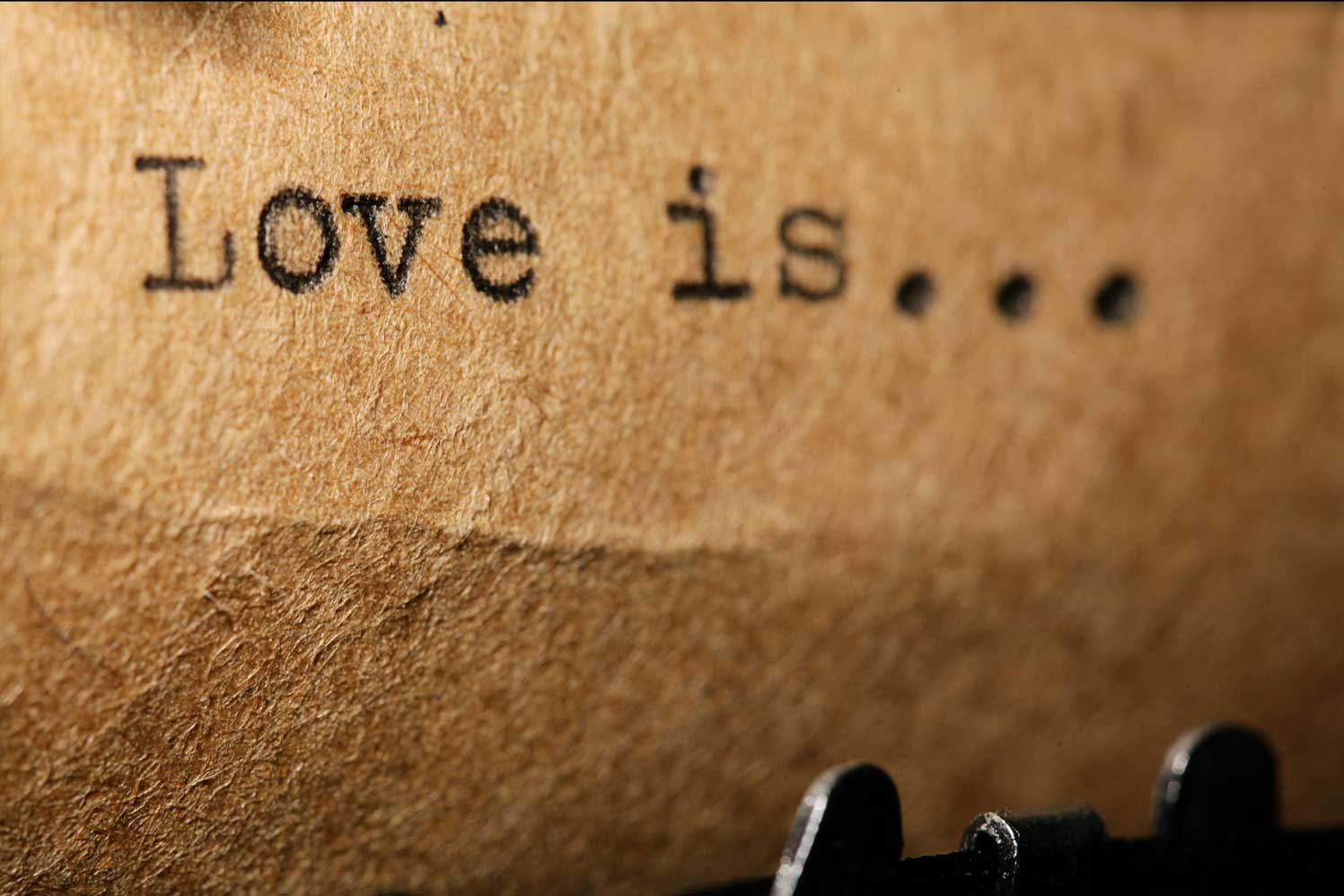 Don't miss this:
This preacher nails it.

"If you can't beat em, we need to join them, however we will do so with authority" king James 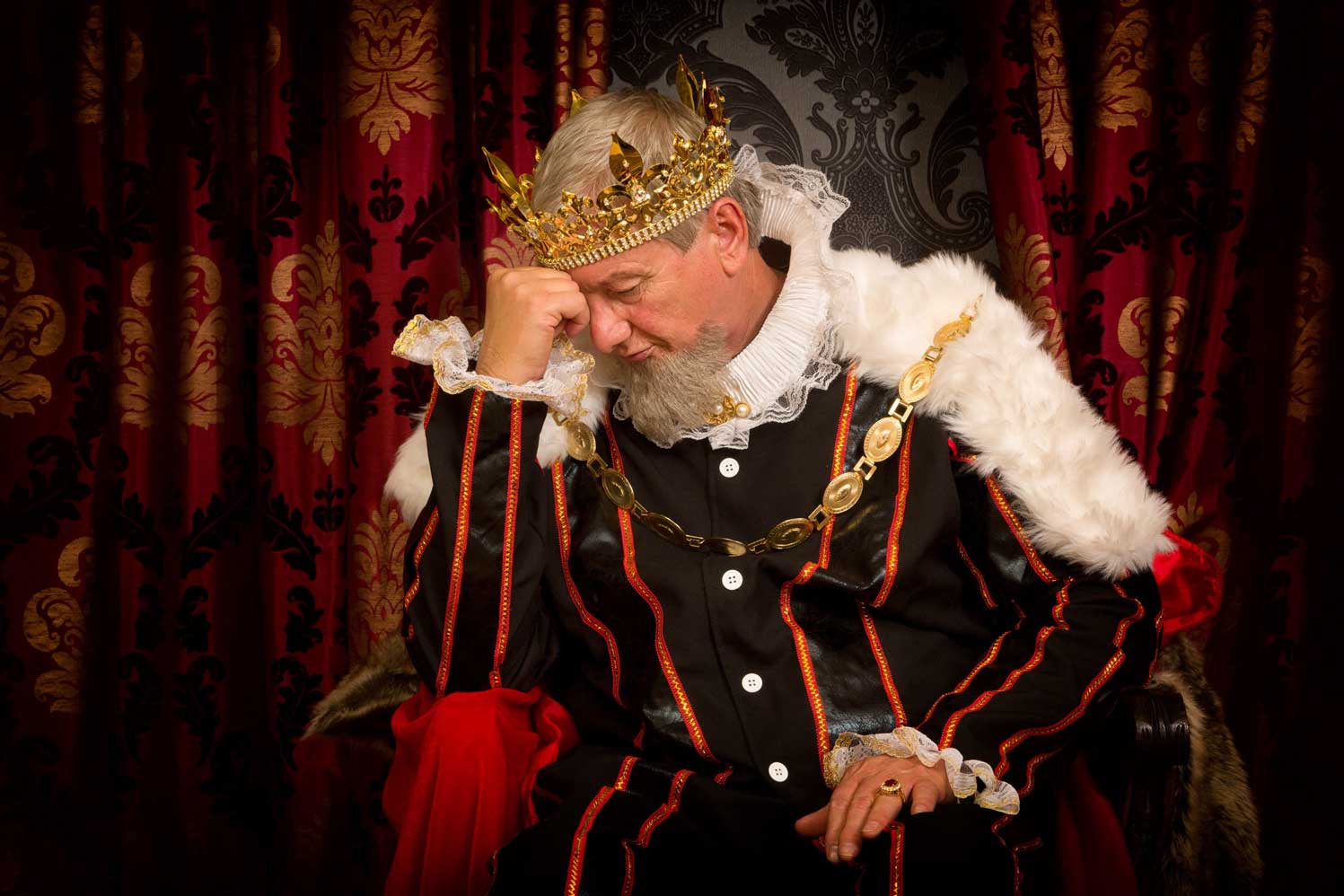 We can't ignore the effective principles of human nature.

Recently, something truly revelational hit me. Right between the eyes.

It happened at the Indian School in Central Phoenix. There are few remaining landmarks around Steele Indian School Park, but this structure has been restored for events. In fact, I often attended this historical structure. Mostly for work or for other meetings. Inside the school there is a gallery filled with items that reveal the dark battle that Native American's faced in the United States.

One of the items that grabbed my attention was an old print from the Arizona Republic. On the cover was a high ranking military official. The headline read something to the effect of: "Either we kill them all or domesticate them!"

As I stood there in the gallery, silently staring at this heinous cover, my thoughts ran wild. I kept wondering about my country. The United States.

A few frames over, stood another print from the Arizona Republic with an elected official of the period, if I remember correctly it was a governor. That cover's headline read: "Visiting our first graduating class of Domestic Sciences." The photo on the cover was of several Native American girls in maid outfits holding cleaning supplies.

What this image showed was these Native children, far from home and separated from their families, were available at this school to be borrowed on weekends like library books.

Unfortunately, "domestic" work wasn't the extent of what these children were forced to endure. Beyond "domestic" work, these young women had unspeakable acts of physical and sexual abuse forced on them. This was the fate of those "domestic sciences" graduates. Of course, most of these things are not taught about in public schools.

When we don't look at things through the perspective of reality.

So, there are countless discussions that can be brought up regarding the Bible. Whether literary, philosophical or psychological, the list goes on and on.

One of these possible discussions involves the many ways biblical translations are selected. Why people covet one translation over another. The truth is, there is a wide world of theological die-hards who identify more with one the translation's context and/or content over another's.

But, the one thing many seem miss is the way that translations themselves come into existence. Why is one version published; why is another, not? This issue is profound. Understanding motivation is crucial for helping us to understand it. What, for instance, was prodding King James to create a translation with his name on it? There was certainly something motiviating him to have his translation produced.

See, King James had a problem. And when you take a step back, it is a problem very similar to the one the United States government had when dealing with Native Americans.

Without getting into the timeline specifics (for more information, Click Here), let's look at this in big picture format.  You have a religious system meant for empowering educated people. They are the ones who can use the Bible. Only they can read it and discuss it. This kept the common man under the religious control of the educated class.

“If God spare my life, ere many years, I will cause a boy who drives a plough to know more of the scriptures than you do.”

‍
“The preaching of God's word is hateful and contrary unto them. Why? For it is impossible to preach Christ, except thou preach against antichrist; that is to say, them which with their false doctrine and violence of sword enforce to quench the true doctrine of Christ.”

Tyndale was charged with heresy in August 1536 and burnt at the stake a few weeks later (follow this link to learn more).

Fast forward. For Tyndale, then Wycliffe, and with the help of others like Luther, there came the freedom for people to read and understand the Bible in their tongue. These brave Christian figures created a social movement. One that kings would surely have to recognize.

We need to consider carefully how this would have affected the political climate of the time. Just like the general telling the world, "We either kill them or make them servants," King James had to decide how to control the perception that this Bible translation thing was OK. But, he'd have to make sure that he remained revered in the process (for more, take a look at the "Millenary Petition").

So, he set about his work with a committee at Corpus Christi College, as five similar committees elsewhere rendered different books of the Bible. These committee scholars examined every word of the text to determine the most felicitous turns of phrase before sending their work to colleagues for confirmation, (follow this link for more details).

Interestingly enough, the translation, although modernized for the time with spelling, had very few changes to Tyndale's. But, those few changes that were done had political agendas. Politics has always played a part in the Bible's translation.

The same principles above apply to modern translations as to the King's selfish motivation. The ESV is a prime example.  Ever wonder why the push for validating this version may be? Perhaps it is the constant rise and fall of Reformed Theology?

Take some time and read through the Tyndale, look at the overall message that the passages are trying to achieve. A simple word change can affect the whole reception of the text.

Even in the world of theology, we have to contend with what I believe is an under-appreciated factor. Our ability to see things for what they are is filtered through the lens of our human nature.

Something to chew on! Oh and btw, the summary text is me being funny.