Don't miss this:
Stairway to heaven 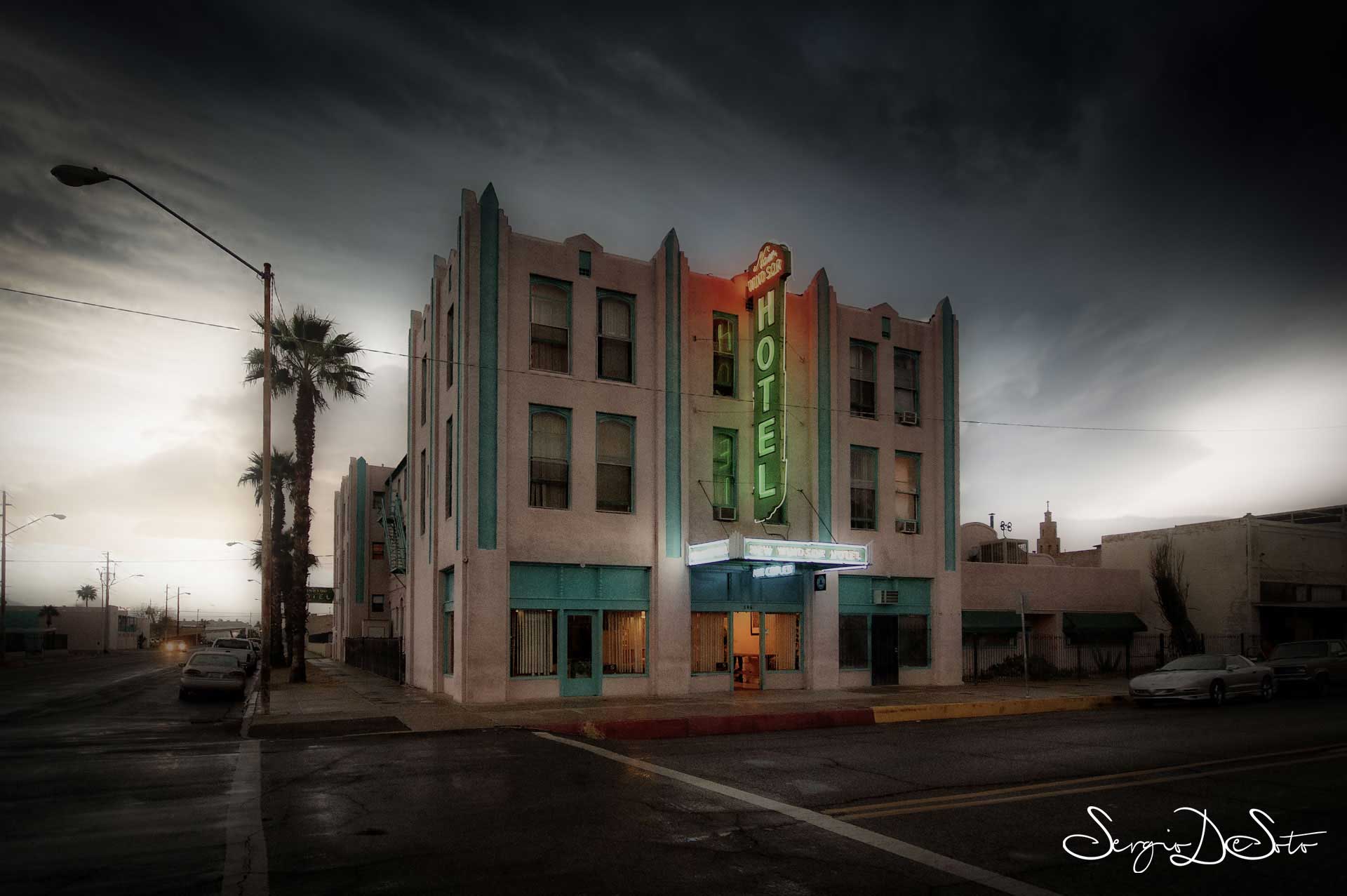 The New Windsor Hotel was built in 1882 at the corner of 6th Avenue & Adams Street. The Windsor Hotel, now known as the New Windsor Hotel, is the only 19th century hotel which is still in use in the Phoenix metro area. The Victorian style stone and brick building was constructed in 1882 by George F. Schwabe, local Arizona pioneer and politician. The original hotel rooms were small and plain but served its purpose well for visitors to the new burgeoning town of Phoenix.

This historic landmark has been the home of many famous guests, including Will Rogers and Buffalo Bill Cody. The College Football Hall of Fame is located in the Windsor Hotel, giving guests plenty of options for things to do while they are in the beautiful city that is Phoenix!