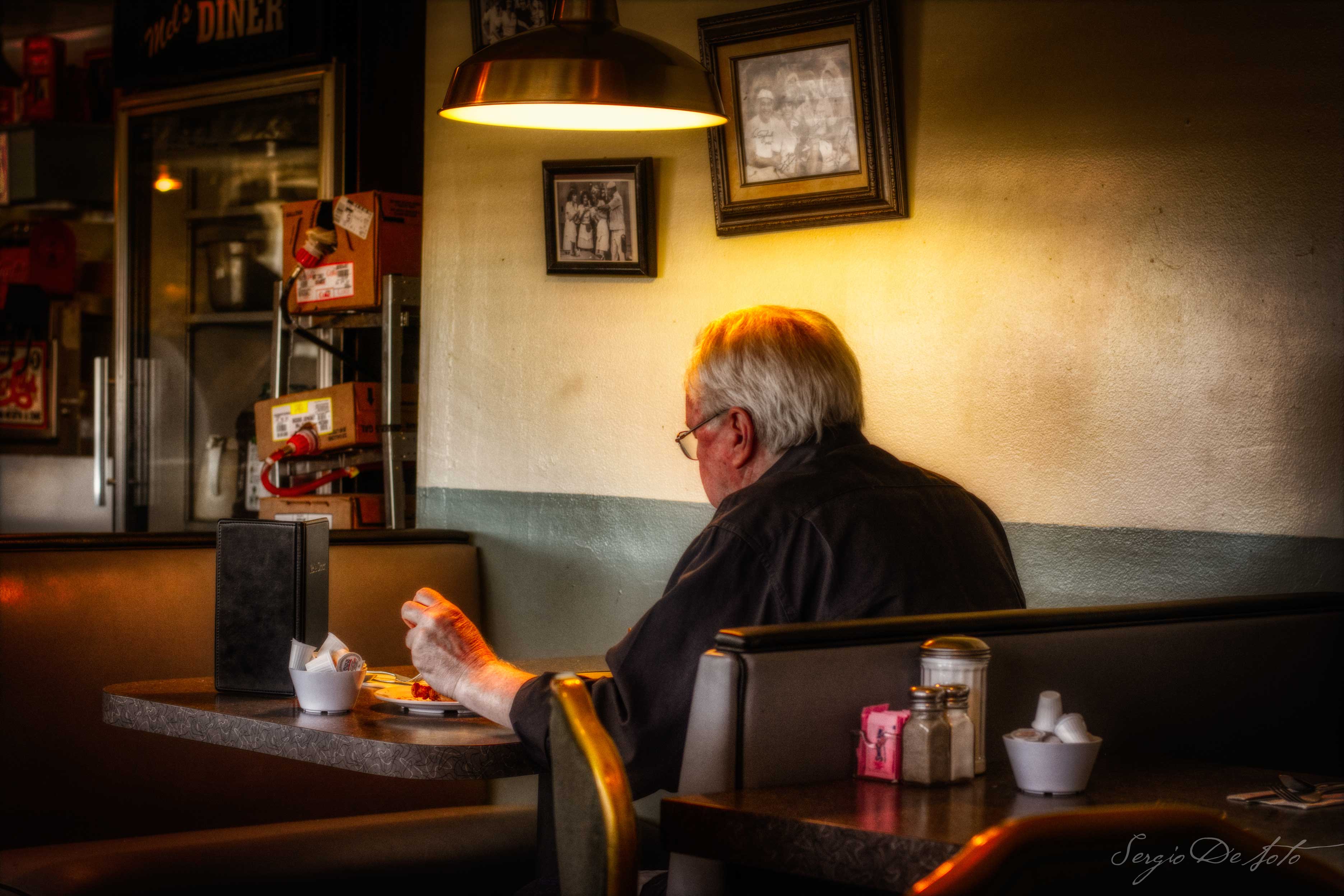 Don't miss this:
I miss you

Construction of the hotel was announced in spring 1927 under the originally planned name, Roosevelt Hotel. 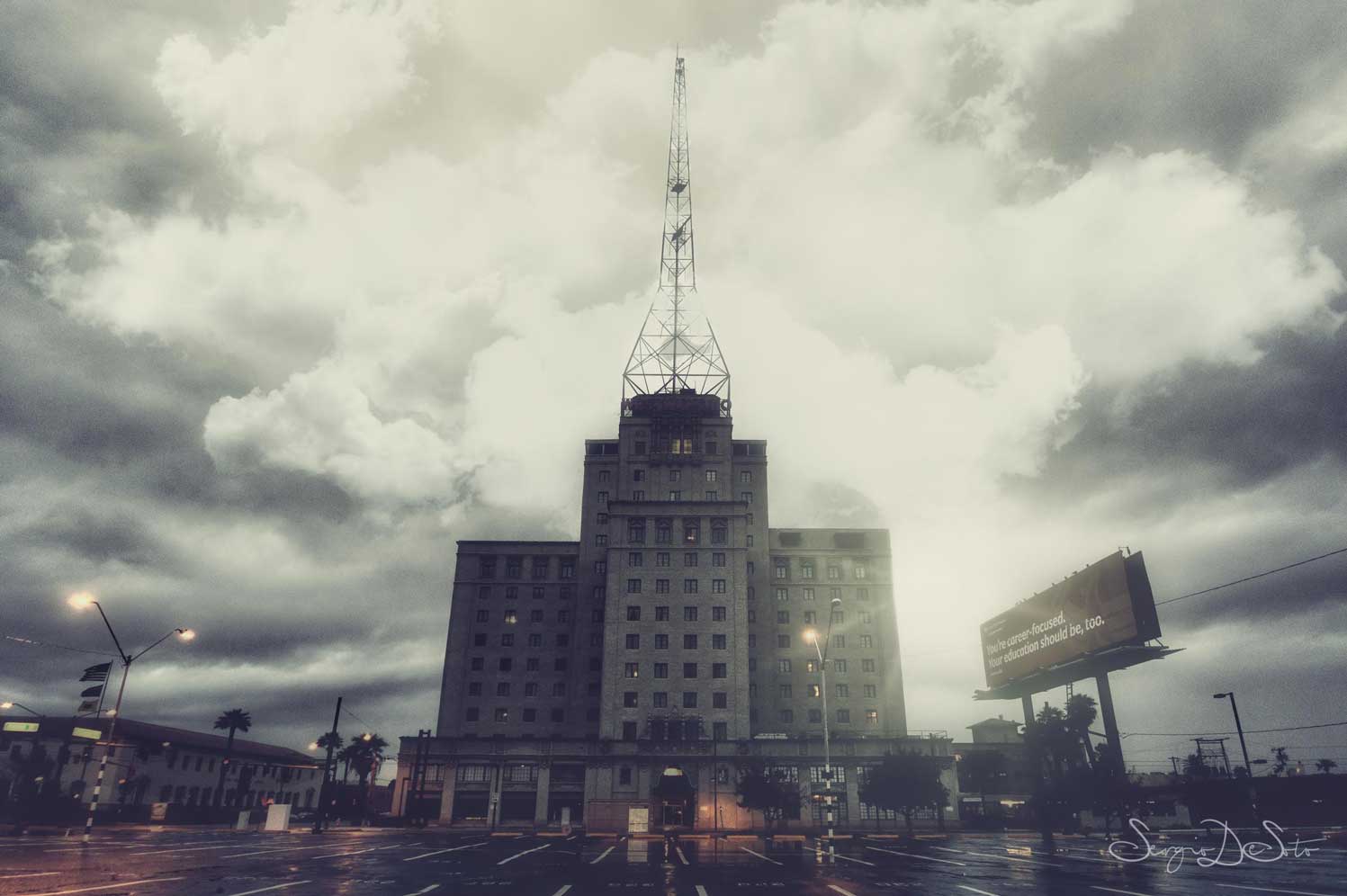 The Roosevelt Hotel is a historic hotel in Downtown Phoenix, Arizona. The hotel contains 483 guest rooms and was designed by Chicago architect Morris & Bates in the Spanish Colonial Revival Style. Opening in February 11th of 1927, it was the first hotel built in Phoenix exclusively for guests. In 1930, Walter Pitkin was appointed manager. In 1933, Pitkin left to be the general manager of the Del Monte Hotel in Monterey, California. Pitkin's time as a head of the Roosevelt is most known for his efficient and fast response to President Roosevelt's recovery from polio after being stricken at the hotel in March 9th, 1933.

The Roosevelt Hotel opened its doors in the heart of Downtown Phoenix in March of 1912. After more than a year on the drawing board, every detail of the hotel down to the doorknobs was created by the leading architects, engineers and contractors of the day, including Frank Lloyd Wright protégé William Ralph Bailey. The project was so significant that Arizona Republican Governor George W. P. Hunt declared March 24th, 1911 "Roosevelt Hotel Day" and ordered flags on government buildings hoisted at half mast as a show of respect upon news of the death of former President Theodore Roosevelt.