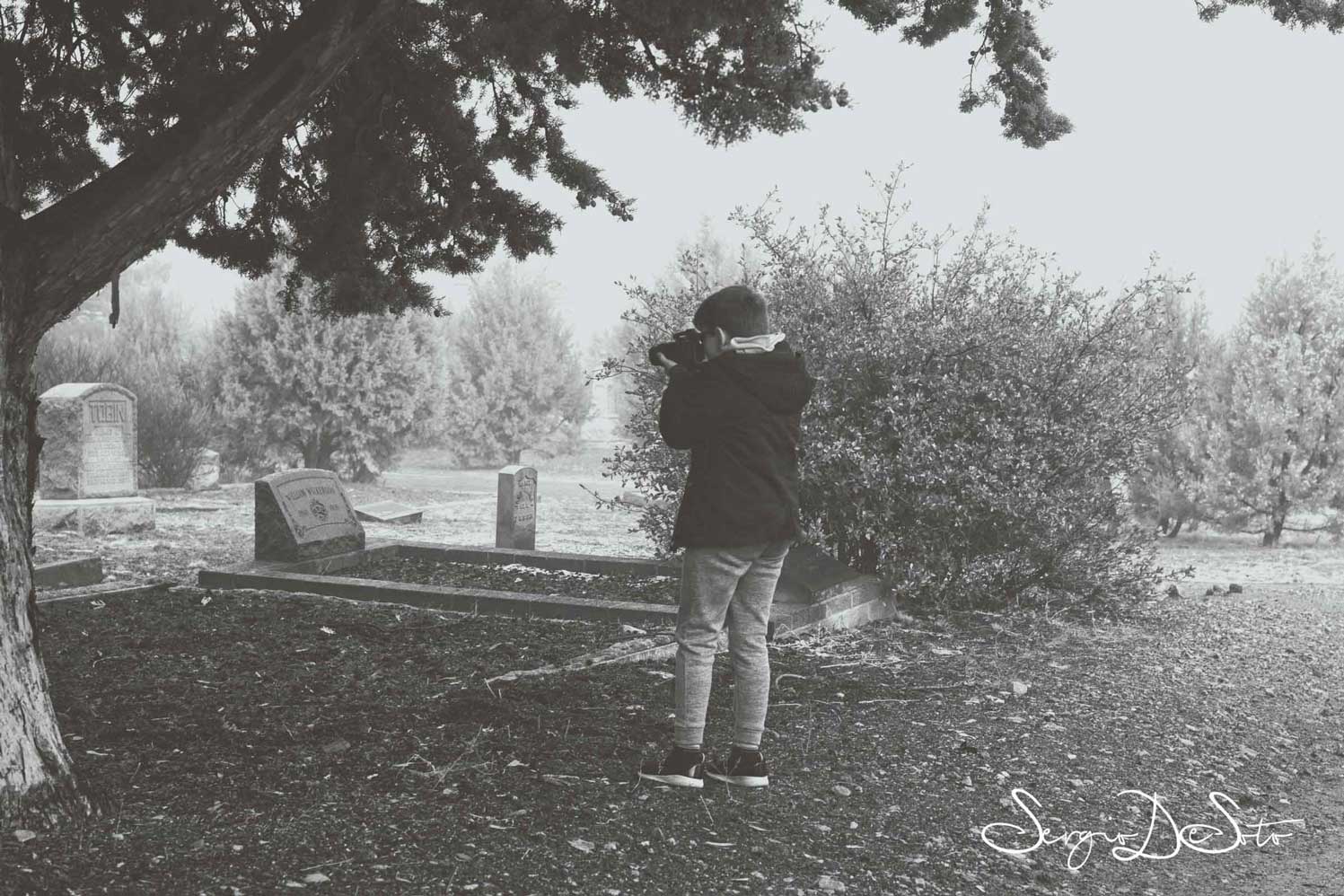 This isn't about a Gillette ad –– it's about society.

We Believe: The Best Men Can Be | Gillette (Short Film) 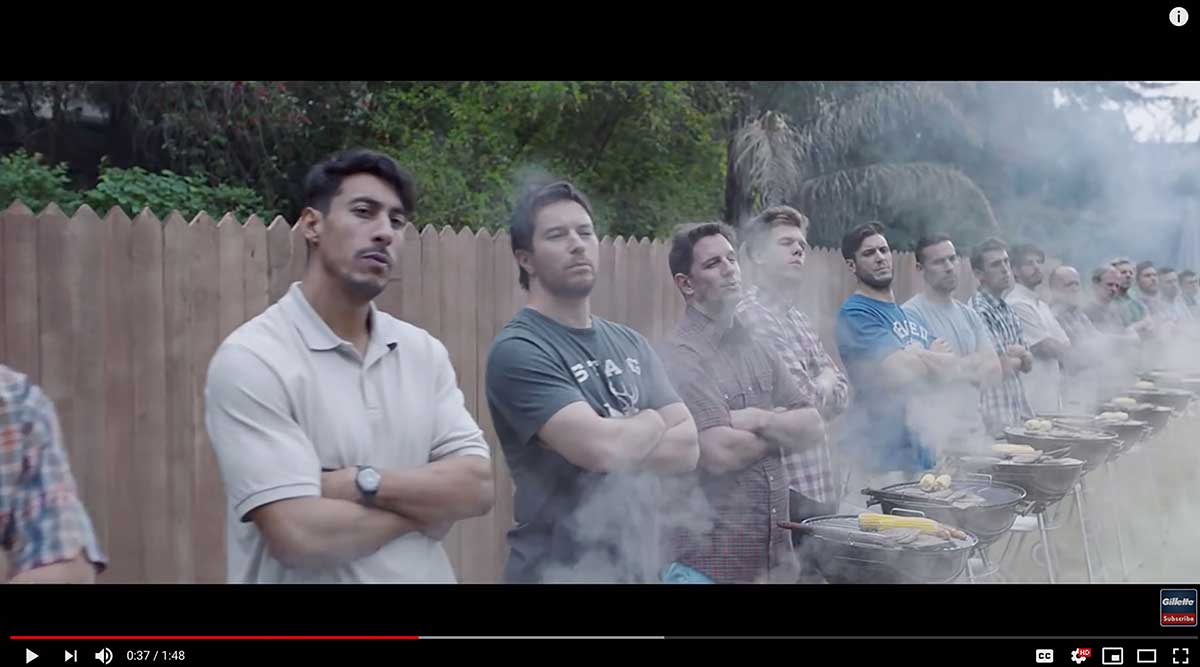 Something just happened. With the release of the now viral video ad "We Believe: The Best Men Can Be", Gillette might have unwittingly stepped into a cultural battleground.

But this battleground is not about Gillette. It is about society.

A few things to consider.

There are so many interlocking social factors and psychological intricacies involved when it comes to advertising, that can be a bit overwhelming. The nuances are often hard to process. Simply stated, advertising is meant to defend a brand's position. To rhetorically assert the brand's utility.

In this case, Gillette is making an assertion about their brand that is really quite simple:

Our razors are for real men, so be the best man that you can be!

So what is a position and why have one?

The reality is that when you have a good position you will capture the prime position in the consumer's mind – the place where everything is cataloged and categorized for the consumer according to perceived importance or usefulness.

Even though this strategy might  frequently be misguided, it is still a useful, if counterintuitive, approach to succeeding in the marketplace. Consider this: you can't be all things to all people.

The most successful products in a in a marketing war will be those best positioned to appeal the highest volume of the consumers in a particular market.

The masculinity in question.

With this in mind, let's consider the goal of Gillette's ad campaign. Ultimately, the ad was attempting to connect with men who value the modern vision masculinity. Who value being a man.

Over time, the popularity of the old trope of the "man's man" has been diminishing in America. What has been left is a more sensitive man; a man in tune with his masculinity, but also one open to a less aggressive or antagonizing way of social engagement.

Through their ad, Gillette was most likely responding to these trends andattempting to potion themselves to appeal to a new masculinity's felt needs. They were attempting to win over the marketplace, based on the data they were seeing in reference to this cultural moment.

This point is not an assumption on my part. It is a discussion that has taken a lead the realm of business, psychology and mental health circles:

Consequently, many guys lack purposeful direction and basic social skills. They’re living off, and often with, their parents well into their 20s and even 30s, expanding their childhood into an age once reserved for starting a family and making a career. Philip Zimbardo Ph.D.

Critics of the ad seem to forget that ad campaigns like Gillette's represent long periods of planning. They are well-thought-out endeavors.

Even in light of the negative response to this ad, Gillette likely seeing the ad as a shining light in the board room. The old adage remains: there's no such thing as bad publicity.

Like it or not, this short film is getting attention. Lot's of attention. You're here reading this, right?

Let's be real: despite momentary swell of negative public perception, men who agree with the content and overall meaning of this ad have more than likely bumped Gillette to the prime spot in their minds. When they think of buying a razor, they will think Gillette.

Like it or not, people are hearing about this brand, everywhere from tweets, to posts on LinkedIn to celebrity marketers addressing PR concerns. The list goes on.

(Keep in mind a simple competitor may be having good results with the same positioning!)

The controversy is not about Gillette.

The uproar here is not about Gillette and their perspective of what constitutes "masculinity"...

It is about the current state of our society. If this add ran 50 years ago it would not have created this kind of stir. The bigger issue is the looming question: what does America believe a "real man" should look like?

Overall, I believe the content of this ad is positive. It is encouraging men to step up and, well, be "real men" (I assume  that those responding negatively to the ad may take issue with this statement).

But, the reaction seems to me to be a sad commentary on the state of affairs in America.

As a society, don't we want our men to be better? Apparently a lot of us prefer acceptance of anything and everything, over having our assumptions questioned.

Disagree with me if I'm wrong. Share your comments below.