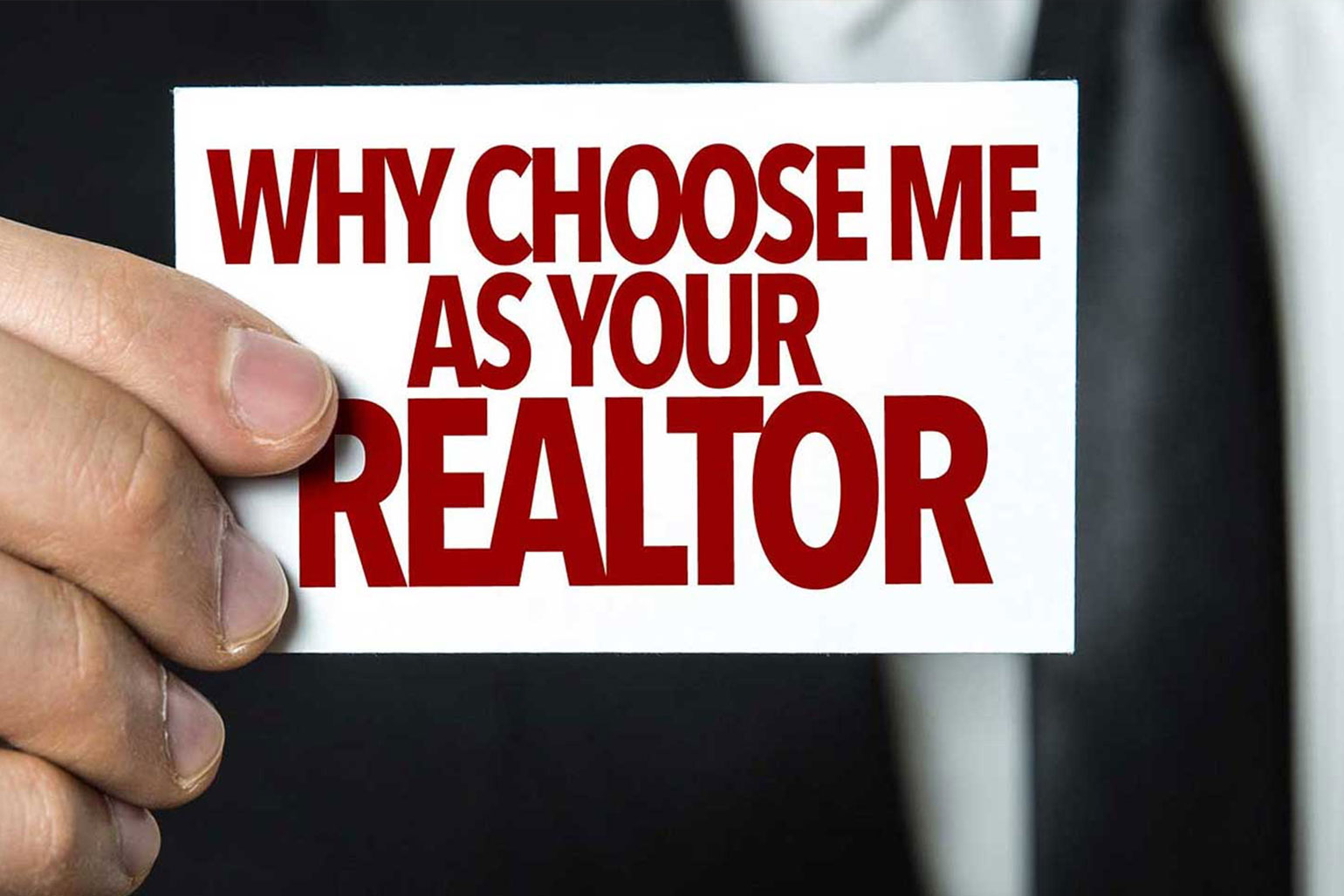 Don't miss this:
Five Things Most Realtors Do Wrong!

What I learned from an Ole Cowboy

It's amazing what you'll learn if you just pay attention [...] 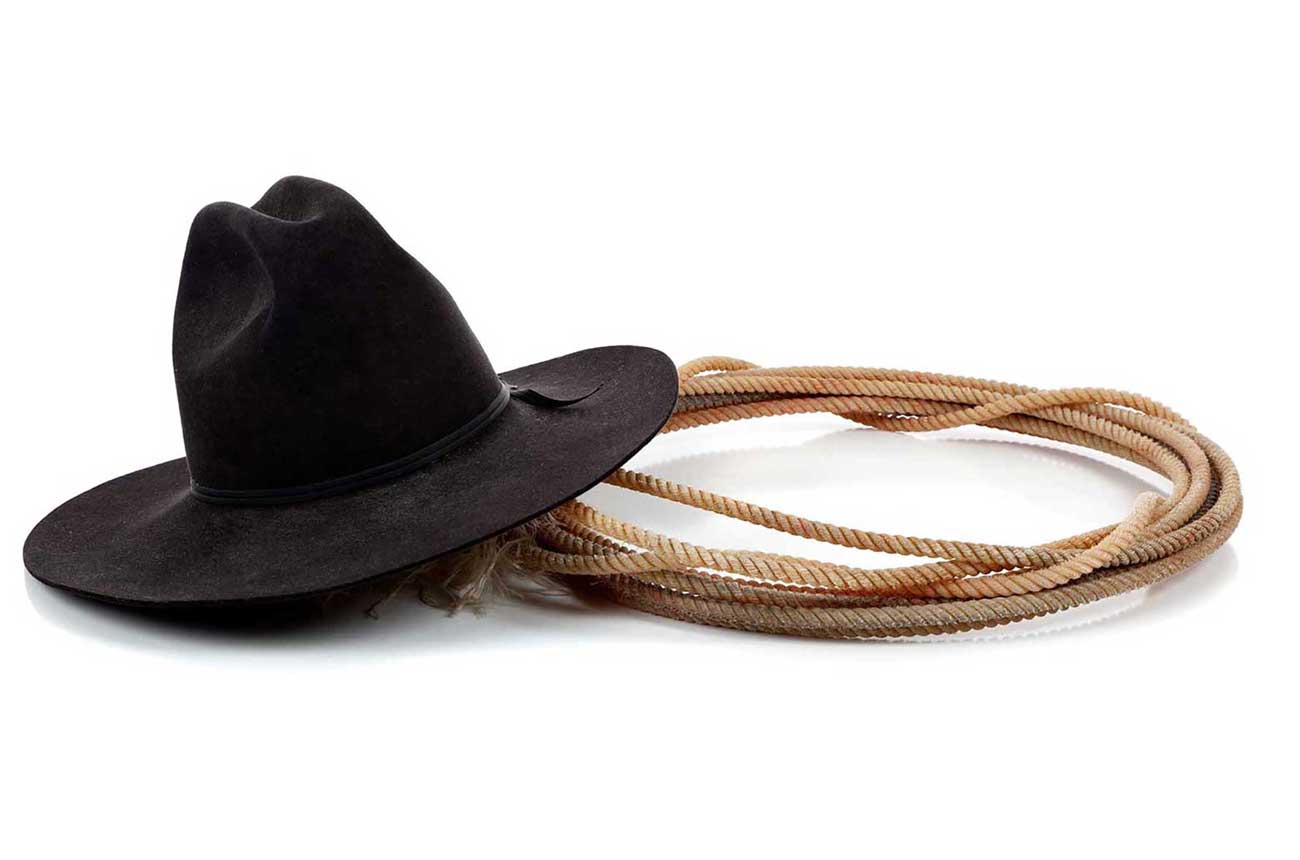 Years ago when I was feeling adventurous, I decided to sell my vehicle wrap company to pursue a dream. To make a long story short, I saw a need in the emerging wrap market and had the guts to fill it. I created a method for designing vehicle wraps that solved a huge problem for the vehicle wrap industry, and I knew it. So much so that I sold everything we had including a profitable shop and moved to Texas.

I had never heard of this ole cowboy in my neck of the woods.

His company distributed supplies for the signage industry. What I did know is that his company was the perfect vehicle to spread my newly developed creation. As a matter fact is was the best venue. Period.

I could write all about that adventure, and maybe I will publish a book at some point but to stick to the purpose of this post, I will focus on the five most significant life lesson's I learned from this man that has changed the way I work, live and well, dream.

Your "word" is the most valuable asset you have.

Boy did we hear about keeping your word! If you said it, you better mean it. That standard is far too often overlooked in corporate America these days.  Even though not all of the associates that I began to work around kept it, the boss did and set the example.

A simple principle sets a standard that does one thing that is priceless. If you honestly keep your word, nothing anyone can say or do will cause you to lose sleep. It's that simple.

Use the skills of those around you, and hone them.

This is one of the few places I have had the privilege of being a part of that the owner valued the skillset that an individual had. So much so that long-term employee's that were truly appreciated, were moved if the owner saw potential in them or, in another person that could do the job better. In a logical appreciative way, the example of putting the right people in the right places was the standard. Not only did this affect the bottom line. People shined when they could live out their gifts.

Call it what it is.

Boy, the conversations held at the restaurant tables! If you had the stones to accuse someone of something, the result would be both of you sitting across from the ole cowboy and him calling you on it. Smiling the whole time, of course, I loved this type of meeting. The truth came out, and the wiggles of discomfort accompanied it.  Either way, the revelation came out, and if the correction was needed, it happened swiftly without emotional baggage.  Just the facts.

When you don't know, you don't.

There came the point when the long-term geldings questioned my crazy marketing techniques. Well to set the record the straight the boss hired a world-renowned marketing expert to audit my efforts. The point is, this removed any all opinions, the experts perspective which he rightfully earned was the final measure. The wisdom in this spoke volumes.

If you believe in something, just fricken do it.

I will never forget sitting in his office negotiating the deal of my life. He was the only believer in the room, besides me of course and whether or not in this situation anybody agreed. He believed. So much, so that spit on our hands and a determined handshake executed. The point is, he saw something he felt was worth investing in and followed his gut. Oh, how great things come to those with the fearless drive.

I have spent a long time observing human behavior, the rich, the poor. The honest and dishonest as well as the foolish and wise. I have made an immeasurable living understanding how perspectives pitched and controlled and manipulated. Welcome to the world of marketing.

I can honestly say that I have never met anyone else quite like this ole cowboy and that in itself is priceless.