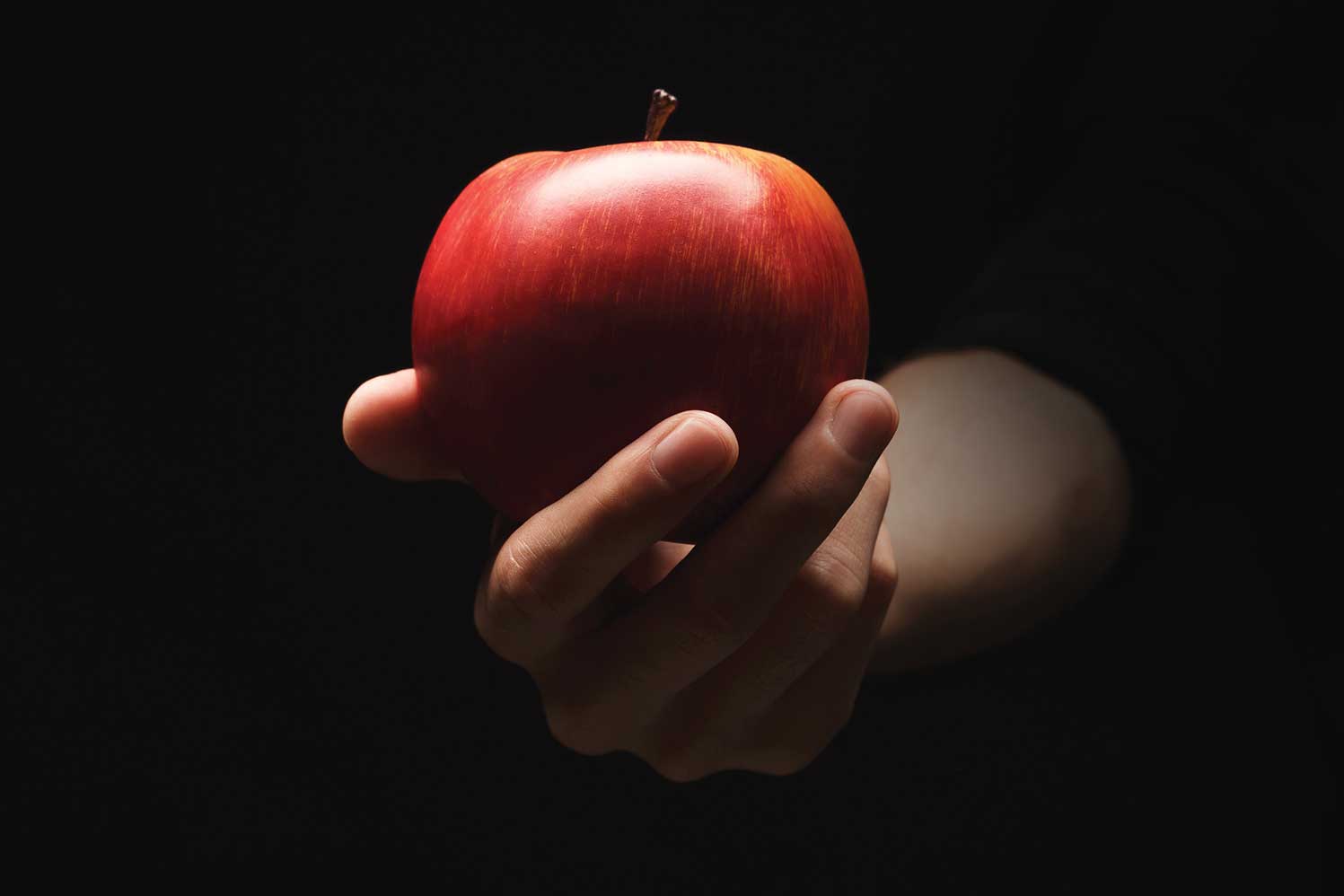 Don't miss this:
The reality of Original Sin.

What is a denomination?

Another topic in the world of spirituality that can fry the brain is this, the whole issue of denominational loyalty. 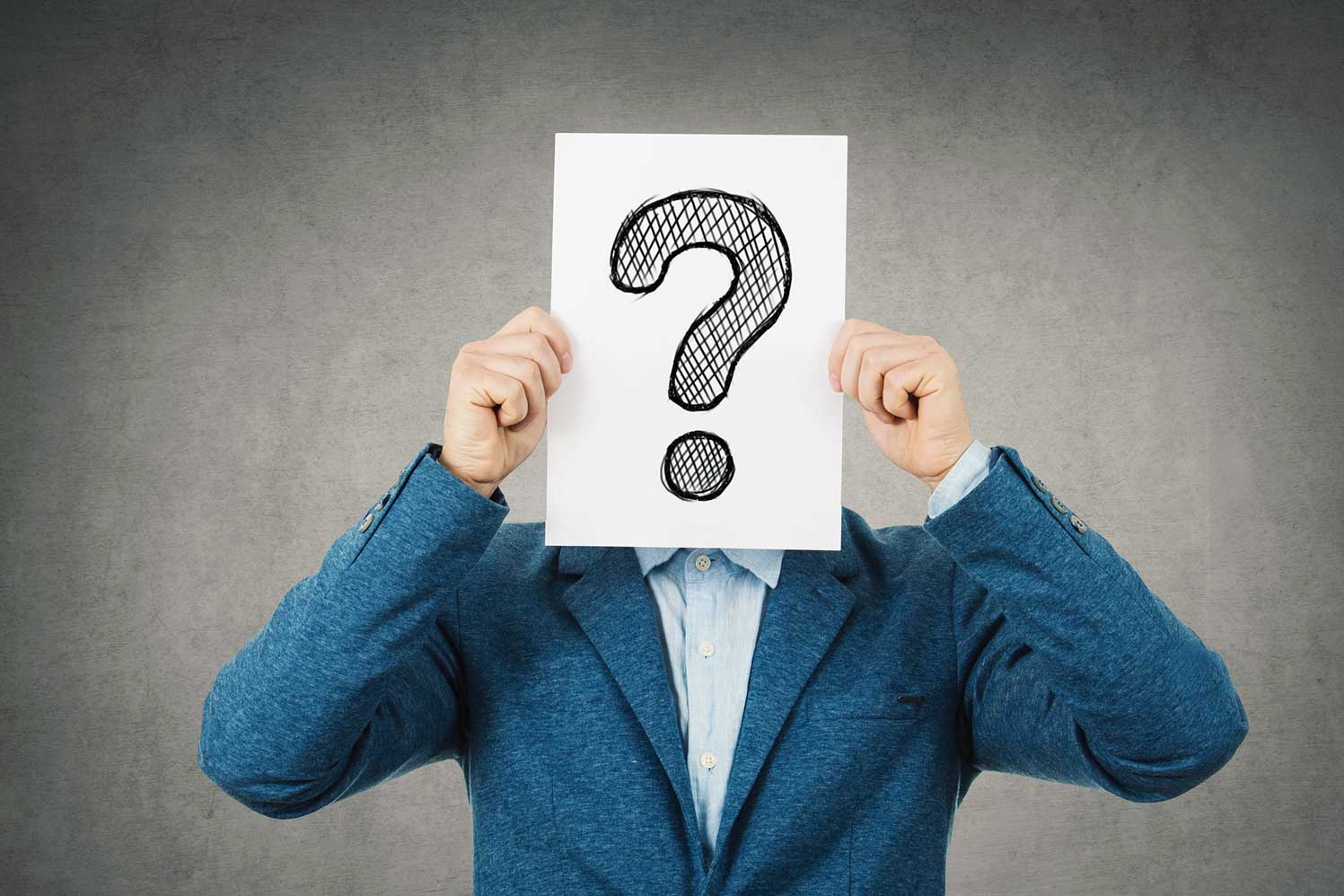 In the world of Christian identity one topic that really confuses me is the existence of denominational loyalty. Because, when you get to the root of what a denomination really is and way that against what the Bible says, I think it's pretty clear that that it is not biblical.

Let's talk this out.

So what is a denomination?

The basic dictionary definition of a denomination goes something like this: "a denomination an organized aggregate of worship centers or congregations of similar ecclesiastical tradition within a specific country; i.e., as an organized Christian church or culture or religious group or community of believers, within a particular country, whose component congregations and members are [identified] by the same denominational name in different areas, all regarding themselves as one autonomous Christian church distinct from other denominations, churches, and traditions." Wow, what a mouthful.

Well, that's the scholarly definition of the word. But, there is a different perspective that one needs to take into account here.

Let's look at the Bible. Maybe then, we can get into the heart of this conversation.

For when one saith, I am of Paul; and another, I am of Apollos; are ye not men? What then is Apollos? And what is Paul? Ministers through whom ye believed; and each as the Lord gave to him. I planted, Apollos watered; but God gave the increase. So then neither is he that planteth anything, neither he that watereth, but God that giveth the increase (1 Corinthians 3:4-7).

"I am of Paul, I am of Apollos". . .is this any different than one saying, I am a Protestant, I am a Methodist, I am a Baptist, I am a Presbyterian, I am a Reformed?

It seems to me that denominations not only creates division within the Church, but they also encourage Christians to sort themselves according to the teachings of human beings. This kind of Christian re-identification with human leaders is very clearly rejected by the Bible.

Think about it for a moment: "I am a Baptist"?

Not to pick on Baptists, but they are it's one of the most well-known denominations in Protestant Christianity. They are aptly named after their central tenant, which is the believer's baptism. This baptism occurs when a person chooses to publicly proclaim their faith in Christ through baptism. This is contrasted with infant baptism, where a person born into a Christian home is baptized after they are born. But within this denominational umbrella, there are many other divisions. There are Calvinistic Baptists, General Baptists, Primitive Baptists, Old Regulars, Two-Seed-in-the-Spirit Predestinarian Baptists and there are Independent Baptists. All different, but all based on identification with believer's baptism.

Yes, the other divisional names have similarly simple origins:

Protestant: Protesting (against the Catholic Church)

Pentecostal: The Day of Pentecost (speaking in tongues)

Reformer: typically associated with the Calvinistic strain of the Reformation

Lutheranism: associated with Martin Luther and his teachings

Methodism (also sometimes called Wesleyanism): associated with the "methods" of the Wesley Boys.

All of this boils down to human beings' need to categorize items in our world that fit with our cultural identity preferences. If we feel passionate about believer's baptism, we will tend to congregate with those who are like minded. Which in itself is the real church model? However, doing so defeats one major issue. Saying you are of Baptist, Protestant, etc., is precisely what Paul was teaching against.

The same applies to denominations who allow teachers to become the center of attention.

"So then neither is he that planteth anything, neither he that watereth, but God that giveth the increase."

The fact that leaders across the theological spectrum even take part in these re-identifications is, well, wrong. It's showing me that they genuinely don't see the magnitude of what is being requested of us by our Maker. This is one of the reasons we never witness this identification model mentioned in the Bible. Except in the negative.

This is one of those issues that has me scratching my head. Why is it that we rely on human beings and organizations (another post to come) to connect us with our Maker.

For the time will come when they will not endure sound doctrine; but wanting to have their ears tickled, they will accumulate for themselves teachers in accordance to their own desires (2 Timothy 4:3).

The real question is simply this, how are you going to identify yourself? With Jesus? Our will you re-identify yourself with a particular belief or teacher? More to come on this subject however, but the question remains valid.

Think about it for a moment. The real model is so far from what we see today that it's a brain jumble. This verse clearly speaks about not identifying with anything/anyone other than God himself. Yet, we do it without any hesitation. Why? To my mind, giving yourself to God, without compromise, sparing nothing and making Him the Lord of your life, is not only what he is demanding, but genuinely desiring. Yet we follow the ideas of men first more often than not. . .