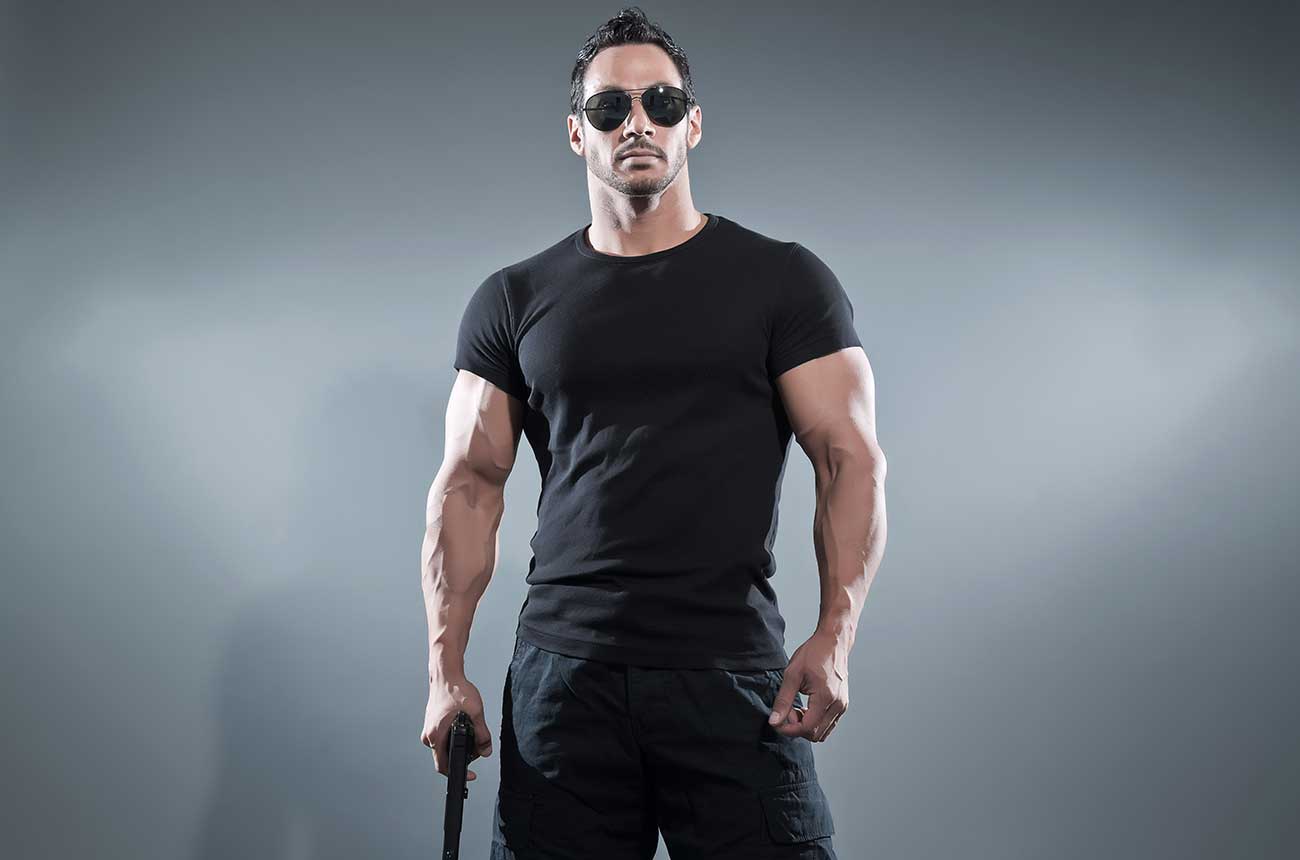 Don't miss this:
Advertising is the brands defender, not the builder!

When you ignore logic and use emotion to make hard business decisions. 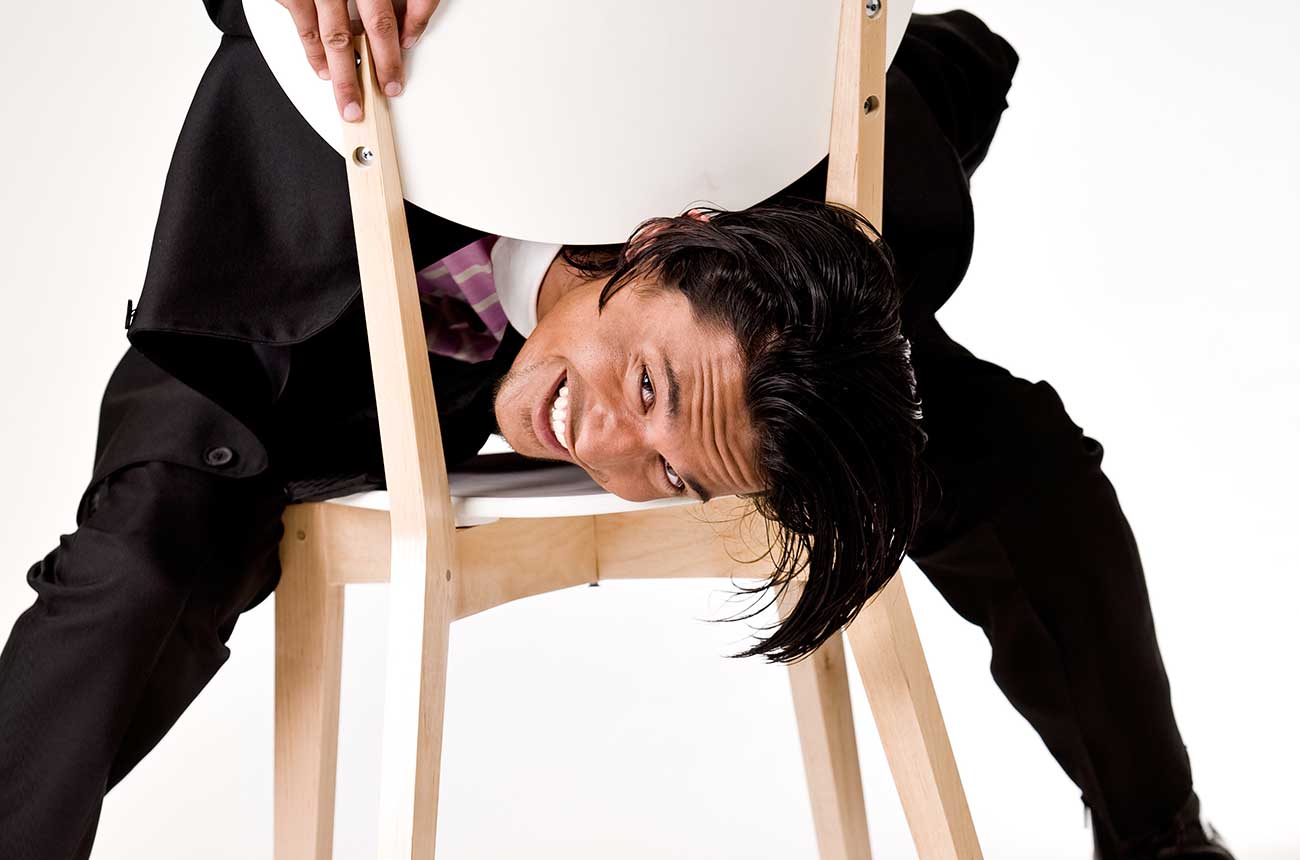 "Logic and emotion are the two elements that make for perfect persuasion. We can be persuasive using only logic or only emotion, but the effect will be short-term and unbalanced." Click Here

If you have read any of my other posts, you will know that I blog about what I have seen consistently over the last 15 years, that in my humble opinion can affect your business. Things that more often than not go unaddressed or a better definition, become socially and professionally acceptable therefore can become common without realization of the potential ramifications.

So why is it that logic is ignored and emotion takes over crucial business decisions especially when it relates to people?

It is hard to describe the scenarios I have seen played out in the last decade of consulting because when viewed from the perspective of reading a blog post, you can't help but scratch your head. You may see the reasoning of the photo chosen as the thumbnail and laugh just as I did when you've done the reading and regurgitated the content, well, logically.

An office manager who hides things from the owner and presents a pleasing response to any chaotic endeavor or issue that has arrived. Actions which have resulted in thousands of dollars in missed opportunities in new client acquisition.

The office manager started as an entry-level employee who performed well at that set of tasking and has been loyal to the firm, thus promoted to a vital role without the training or experience needed to achieve said function effectively.

When addressed with the big boss, loyalty was the reasoning for not petitioning the poor performance.

A vital role in a large company who likewise promoted due to achievements in a position to which there existed a formal education and training.

This department head started as well as an entry-level employee who performed very well at the role to which they were hired to play, due to a lack of budgetary freedom became dual rolled and had benefited from the professional ventures of the position above. The department is healthy, but not due to management, other factors including automation, standards that only require implementation are all in place due to a professional who they report directly.

The position above resigns, and they get promoted even though there has been substantial concern from peers and underlings regarding the lack of proactive management.

Once again, loyalty and personal friendship took credence over facts.

A company who typically hires nominally trained staff got lucky. They hired a sharp kid with a bachelors degree and professional awareness that will result in him being a leader somewhere.

The employee resigned due to very significant issues with the dominant role in the company. Matters that created a decision for this employee to contemplate, that had nothing to do with personal financial gain. More so with his ability to grow professionally.

His concerns addressed at his resignation resulted in, no action or credibility lent to them, no realization of the current situation or even the slightest digging. A great employee left to find a lower paying job at a more professional venue.

The reasoning was because the lead in this case which is a poor choice for top-tier management solves other needs for the critical investor that has nothing to do with professional performance. Merely put the subject explains emotional needs of the owner that the owner must be more concerned with filling a psychological need vs. a professional one.

In closing, I want to make it clear that emotion needs coupling with the logical conclusion. Yes, take credence in the human you are dealing with and yes, take stock in emotional, moral investments made by them. Also, take stock in your mission for your business and how the reality of a lack of logic can brutally hurt it.

Always do the right thing, just remember that balance in this area is the real key to being able to sleep at night. The last thing you want to do is look like that guy to outside observers.