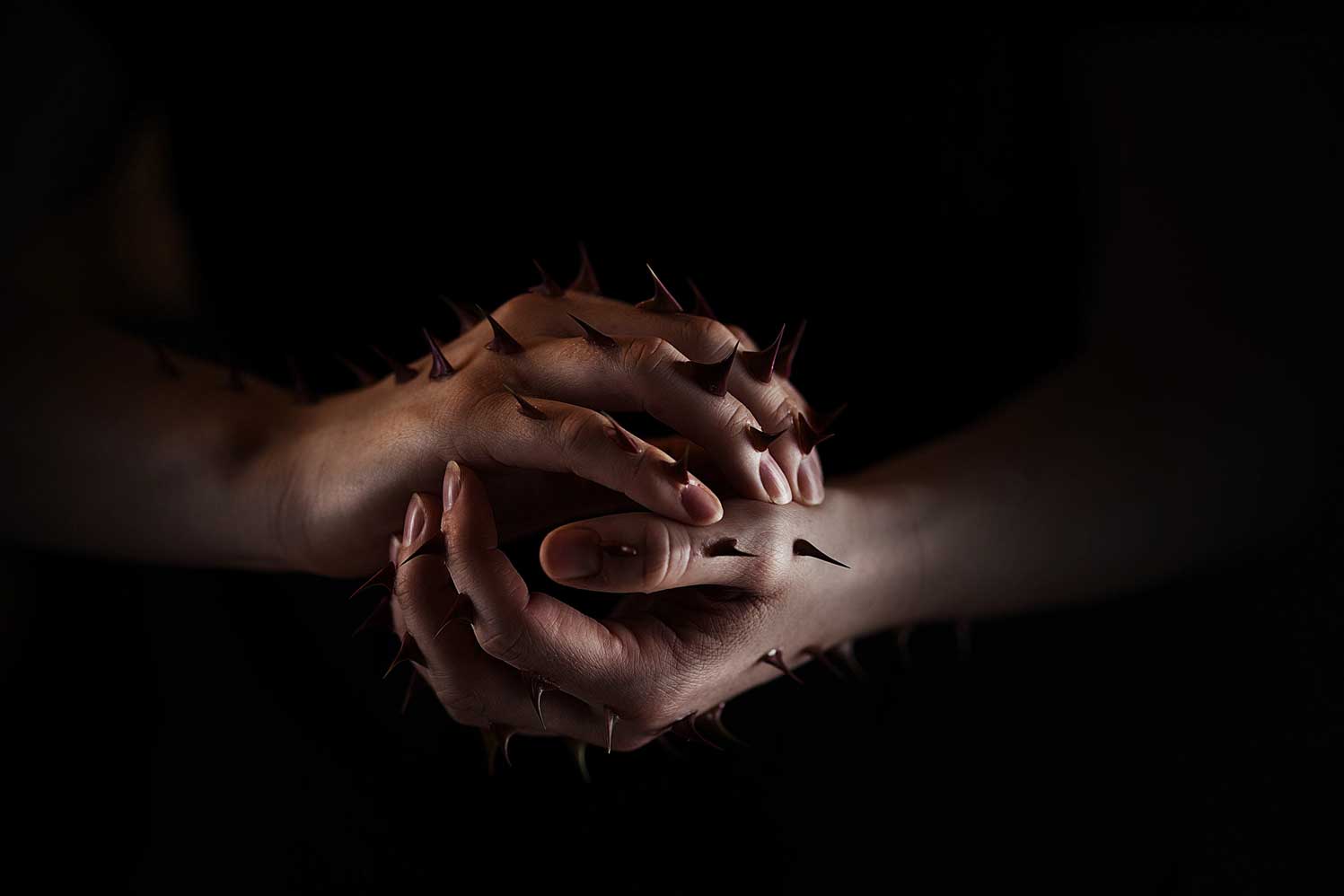 Don't miss this:
The Thorn in Johnny's Tulip

What does the "real" church in the Bible Look like? Let's delve into this together!! 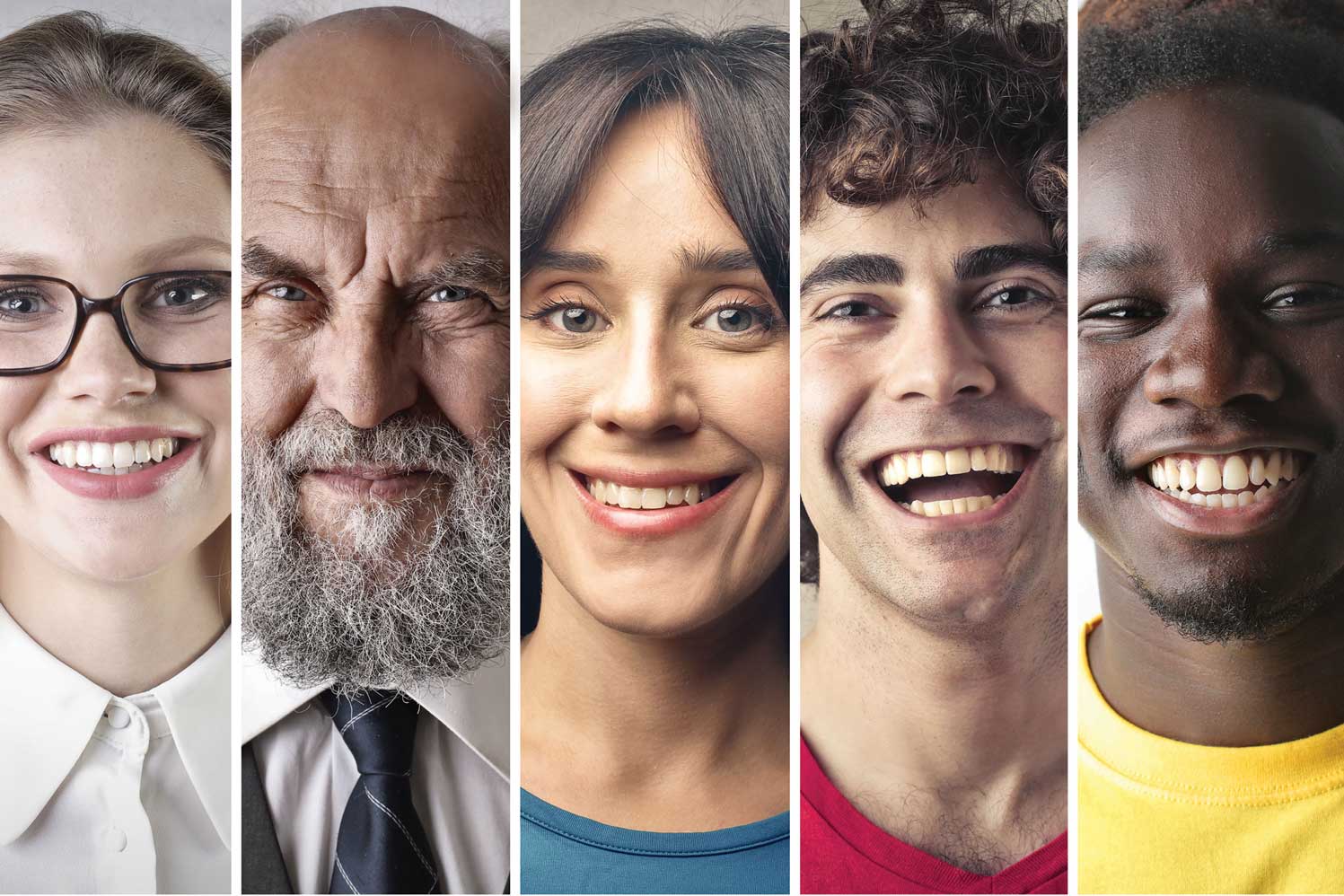 But, when you delve into this topic with the perspective of human nature as the premise, all of what we experience in churches to day starts to make a little sense. The original word for "church" is "ekklesia." Ekklesia is defined as, a gathering of citizens, called out from their homes into some public place. To assemble.

In other words, a church was originally seen as a group of people, gathered together. A people of one accord.

Okay, so what am I getting at here? Let me explain with a story.

Once, I was invited to a bar for lunch with a group of men who all had beards...

In order to be a part of this group of men known as the bearded sinners, you had to have a beard and be willing to be vested into the club wholeheartedly. I never became a member but had the pleasure of hanging out with these guys on several occasions doing various activities. Let me tell you what I saw. If there was a need, like one of the members was suffering from a health condition and ended up in the hospital. Without any hesitation, wholeheartedly there was a group of bearded men around him and his family at all times.

Another situation, I brought up my passion for helping the homeless. Once again without hesitation, there was 10 bearded me with supplies and food at a Christian shelter helping me serve. Yet another situation, a member needed household goods due to a medical emergency, once again without fail a response that was beautifully done wholeheartedly. Groceries and bills were taken care of without question. So what's my point? My point is that a "church" is not a building or gathering for self-comfort, what it really boils down to a crowd of sold out people with the same mission.

As it relates to truly being a believer, a real church is like-minded people with one accord, period. A group of people who are sold out to being disciples and using their gifts to serve their maker wholeheartedly. This is one of those topics that are not easy to tackle, mostly because good things happen while at the model that has become accepted today. Even though this is nowhere close to the authors were really describing.

Take a minute and read Acts 2. This story is not about giving, it's about being 100% sold out and is often mist aught by pastors. Cross Church is a great example. The pastor used this message to encourage giving for pastor appreciation month. Not cool. Take a hard look at people who gather passionately with universal love and ask yourself does this behavior apply to my church. Think Super Bowl fans, think runners, think gay activists ( not justifying but look at their steadfastness in getting their point across ) think Hells Angels, consider video game enthusiast.

The sad thing is, when you look at groups that are passionate it make the "church" look sad..